This investment values RRVL at a pre-money equity value of ₹ 4.285 lakh crore. ADIA’s investment will translate into a 1.20% equity stake in RRVL on a fully diluted basis.

Reliance Retail’s vision is to galvanize the Indian retail sector through an inclusive strategy serving millions of customers by empowering millions of farmers and micro, small and medium enterprises (MSMEs) and working closely with global and domestic companies as a preferred partner, to deliver immense benefits to Indian society, while protecting and generating employment for millions of Indians.

Reliance Retail, through its New Commerce strategy, has started a transformational digitalization of small and unorganised merchants and is committed to expanding the network to over 20 million of these merchants.

Mukesh Ambani, Chairman and Managing Director of Reliance Industries, said, “We are delighted with ADIA’s current investment and continued support and hope to benefit from its strong track record of over four decades of value creation globally.

The investment by ADIA is a further endorsement of Reliance Retail’s performance and potential and the inclusive and transformational New Commerce business model that it is rolling out.”

Reliance Retail has rapidly established itself as one of the leading retail
businesses in India and, by leveraging both its physical and digital supply chains, is strongly positioned for further growth.

Tue Oct 6 , 2020
Spread the loveNew Land Rover Defender will be launched in India on 15th October 2020. The rich legacy of Defender and the Land Rover brand […] 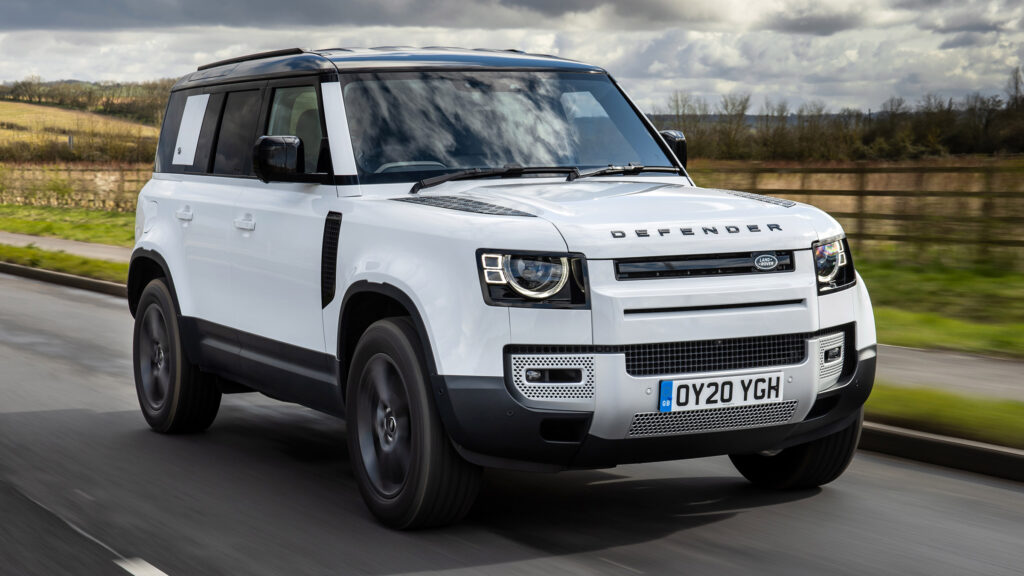