The Goods and Services Tax (GST) Council couldn’t come to a consensus on the issue of borrowing to meet the compensation shortfall and the Council would again meet on October 12 to deliberate on the same.

Sitharaman said the GST Council took up the long-pending issue of Integrated Goods and Services Tax (IGST), as earlier there was no formula for devolution of IGST, which had resulted in several anomalies in its distribution.

“It has been decided that Rs 24,000 crore of IGST would be released to the states that had received less earlier. The amount will be disbursed by the end of next week,” the minister said.

Mon Oct 5 , 2020
Spread the loveRavi Santhanam, Chief Marketing Officer (CMO), HDFC Bank has been recognised in the Forbes list of ‘The World’s Most Influential CMOs’. Ranked at […] 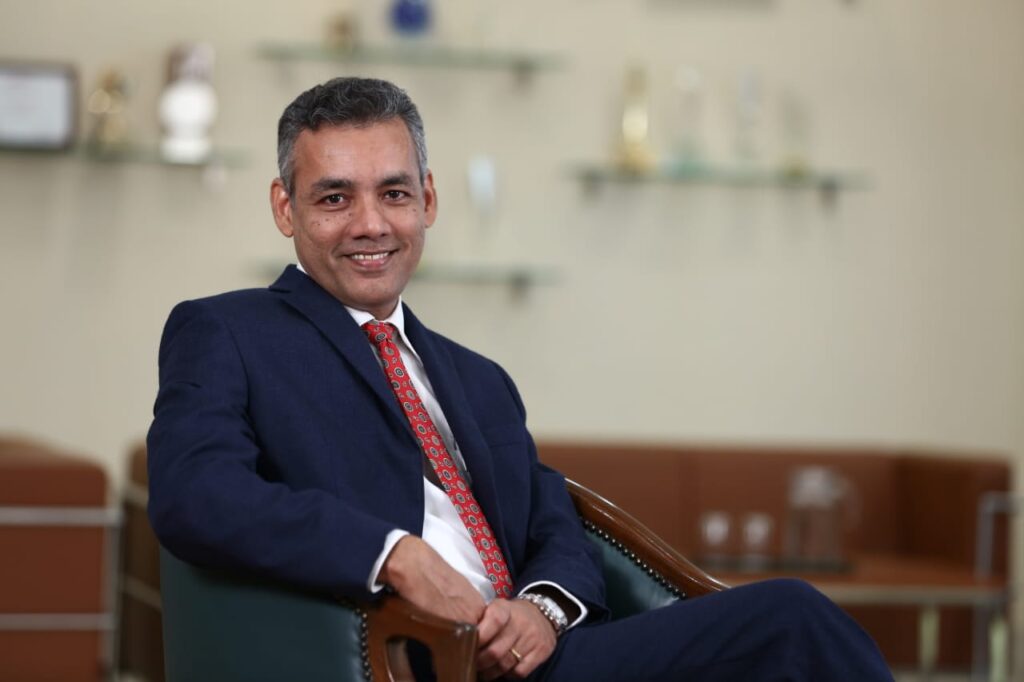