Aditya Birla Capital Q4 FY21 results. The Company announced its audited financial results for the quarter and year ended 31 st March 2021. The Consolidated 1 Revenue of the Company grew 14% year on year to Rs. 20,447 Crore. The
Company, through its subsidiaries, continues to maintain its track record of consistency in performance through market and macroeconomic cycles, with its diversified business model.

The Company has built a credible track-record in building scale, retailisation and consistent profitability. The retailisation strategy has led to the active customer base growing to ~ 24 Million, a 22% year on year growth. The scale is evidenced with overall AUM across asset management, life insurance and health insurance businesses growing 10% year on year, to over Rs. 3,35,000 Crores.

The overall lending book (NBFC and Housing Finance) at ~ Rs. 60,000 Crores, with a 2% year on year growth,
shows the scale in lending. The gross premium (across Life and Health Insurance) grew 25% year on year to Rs. 11,076 Crores, with the retail mix at 72%, reflecting the scale in insurance. The consistency of profitability is reflected in the fact that the CAGR for PAT growth over the last 5 years is 18.5% Aditya Birla Sun Life AMC Limited (ABSLAMC), a subsidiary of the Company, filed a Draft Red Herring Prospectus (DRHP) with the Securities and Exchange Board of India (‘SEBI’) for an initial public offering by way of an offer for sale (“IPO”) of shares of ABSLAMC in April 2021, subject to relevant approvals, as required.

Shriram Housing Finance Limited to get capital infusion of Rs. 500 Crores from parent

Fri May 14 , 2021
Spread the loveShriram Housing Finance Limited to get capital infusion of Rs. 500 Crores from parent. In a very strong reaffirmation of its belief in […] 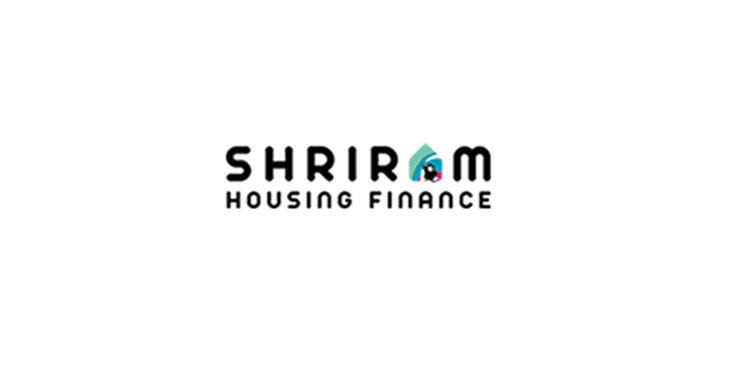