As India celebrated its 72nd Republic Day, News18 and Harpic Mission Paani hosted its first Waterthon celebrating the country’s water heroes. The 8-Hour long Waterthon, broadcasted live on Network18’s TV news channels and digital platforms brought together global policy makers, and eminent personalities from all walks of life, the Armed Forces and corporates to address the criticality of water for hygiene and conservation.

He further added, “With respect to sanitation security and community hygiene, there is not a single city in Gujarat which does not have a drainage system of its own or a sewage treatment plant. Gujarat is the only state which uses the maximum capacity of a sewage treatment plant. As per the Swacch Bharat mission, almost entire Gujarat is free of open toilets. Three years back we launched ‘Sujalam Sufalam Jal Sanchay’ program and you will be surprised to know that it was a success in its first year only.”

India’s largest Waterthon witnessed a series of thought-provoking sessions deliberating on efficient solutions and the need to prioritize efforts towards water conservation. Amidst much fanfare, Harpic Mission Paani launched a special ‘water’ curriculum for school children. The curriculum highlights the importance of water to maintain hygiene and conservation.

Water is precious. Every drop counts. Every effort matters. Let’s all pledge together for a more equitable, more sustainable tomorrow, by focusing on water as well as hygiene.

Wed Jan 27 , 2021
Spread the lovePure Storage, the IT pioneer that delivers storage-as-a-service in a multi-cloud world, has appointed cloud guru Ajay Singh as the Chief Product Officer. […] 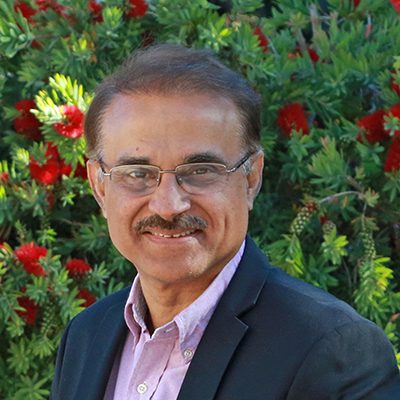