Essar Oil UK Limited (Essar) announces it has signed a ‘Heads of Terms’ offtake agreement with Vertex Hydrogen (Vertex) for the supply of 280MW+ of Hydrogen. The hydrogen will then be used to help decarbonise Essar’s existing production facilities including the new hydrogen powered furnace which was delivered in August this year.  (www.essaroil.co.uk)

Vertex, a joint venture between Essar and Progressive Energy, is developing the first large scale, low carbon hydrogen production hub in the UK, as part of the HyNet Consortium (www.hynet.co.uk). This will produce (in its initial phases) 1GW of hydrogen (the equivalent energy use of a large UK city like Liverpool) and capture some 1.8 million tonnes of carbon per annum. By 2030, Vertex expects to deliver nearly 4GW of low carbon hydrogen, equivalent to c.40% of the UK Government’s national target.

Essar achieved a new milestone in its ongoing transition to low carbon operations, following the UK Government’s decision in August this year to shortlist the construction of the hydrogen production plants and a separate carbon capture project at its site in Ellesmere Port, Cheshire.  This commitment was confirmed in the UK’s Government’s recent policy statement ‘The Plan for Growth’.

The two projects form part of the Essar’s £1 billion investment into a range of energy efficiency, low-carbon energy, and carbon capture and storage initiatives, designed to decarbonise its production processes and put Essar at the forefront of the UK’s shift to low carbon energy.  The company is delivering plans to significantly reduce its emissions before the end of the decade, to become the UK’s first low-carbon refinery.

“This is an important statement of intent by Essar and highlights our continued commitment to becoming the UK’s first low carbon refinery.  By signing this hydrogen offtake agreement with Vertex Hydrogen, we are helping to de-risk the project, while also securing supply for our production processes into the future and thereby reducing our carbon footprint.”

Wed Sep 28 , 2022
Spread the loveFujifilm India Pvt Ltd, a pioneer in diagnostic imaging and information systems for healthcare facilities, has launched the second phase of its campaign […] 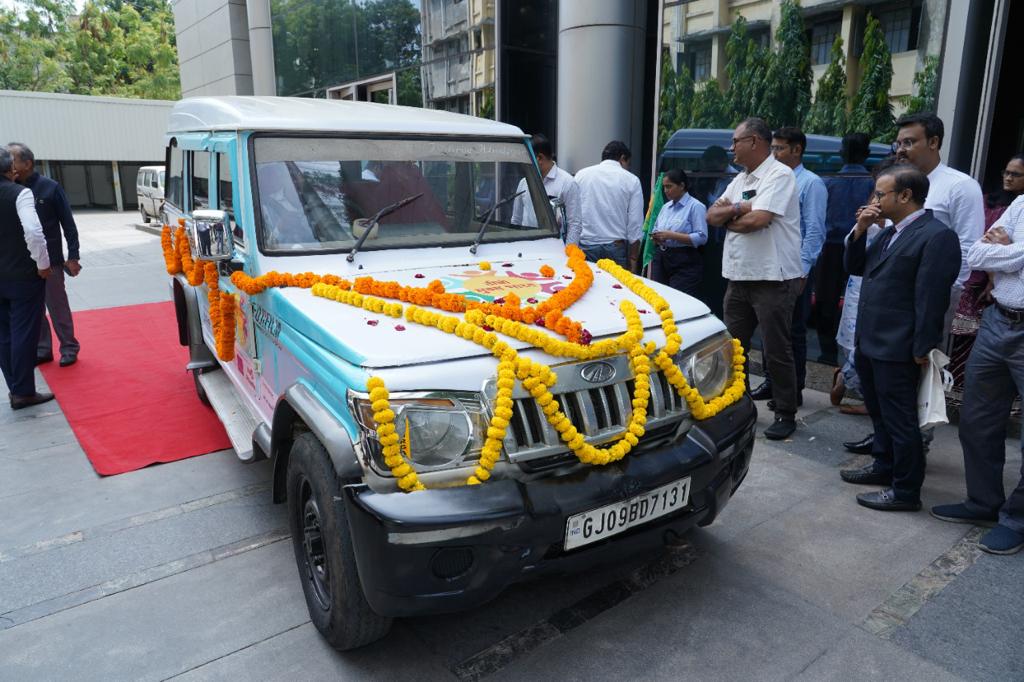