GSFA Gears up to Kickstart Field Football Sports in Gujarat.

Shri Parimal Nathwani, president of Gujarat State Football Association (GSFA) reiterated his commitment to strengthen football in the State on the occasion of National Sports Day on 29th August 2021. GSFA is all geared up to kickstart field football in Gujarat, which was subdued due to pandemic, he said.

The players selected will undergo a pre-national camp of 20 days & then represent Gujarat at All India National Championships.

GSFA has arranged a Referees Refresher Course to prepare the active referees for officiating in the championship. For Coaches a course is organised at Bhavnagar for ‘D’ Licence coaching course. A higher level ‘B’ coaching course is planned in last week of September at Anand. A proposal for organizing ‘C’ Certificate Coaching Course has been sent to AIFF. Coaching Course for Coaches, Referees Courses for Referees & more tournaments for players is the way to go forward is what GSFA believes, he said.

In another significant move, GSFA decided that all the tournaments which were hitherto played on knockout basis will now be played on League format to give players more exposure and experience of playing matches.

The new team at GSFA consisting of a President, General Secretary, 05 Vice Presidents, 05 Jt. Secretaries, a Treasurer and host of Executive Members from across Gujarat is geared up to take football sports in Gujarat to the newer heights, he said.

Besides the executive committee, GSFA has formed various committees to promote football among boys and girls of different age groups. There are 33 district football associations which are affiliated to the GSFA. They will be encouraged to conduct the qualifying tournaments as prescribed by the parent body All India Football Federation (AIFF).

With the pandemic hopefully on its way out, GSFA is all poised to kickoff the field football in full steam in days to come. The objective is that the Gujarat shines out in football at national level, Shri Nathwani says. 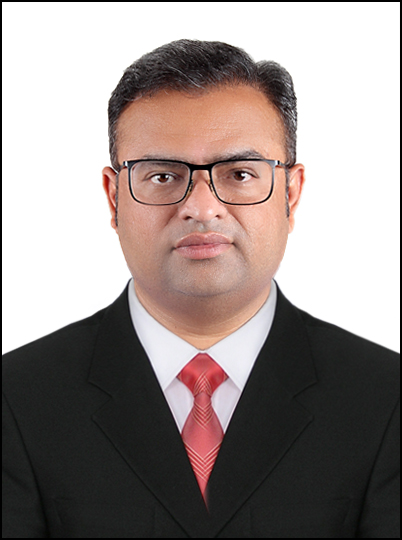