The Rural IT Quiz organized by the Department of Electronics, IT BT and Science & Technology, Government of Karnataka in partnership with Tata Consultancy Services (TCS), witnessed a gripping national final on November 18, 2021. The event was held as part of Bengaluru Tech Summit 2021.

Students from eight States – Karnataka, Gujarat, Maharashtra, Chhattisgarh, Madhya Pradesh, Rajasthan, Andhra Pradesh and Uttar Pradesh, participated in the program which was conducted as combination of online tests and virtual quiz shows – giving them a completely new digital experience. Students from class VIII to XII took part in the program. Earlier, the Gujarat Council on Science & Technology (GUJCOST), working under the aegis of the Department of Science & Technology, Government of Gujarat coordinated the program at Gujarat through its Community Science Centre network across the state.

The winners from the eight States who qualified for the National Finals were:

These eight finalists battled it out at the National Finals conducted virtually on 18th November 2021. The Finals had five segments – Byte Clouds, Byte Recognition, Byte Context, Borderless Bytes, Bytes Agile – which tested students’ knowledge in the IT domain, and prompted them to think laterally.

The results of the Rural IT Quiz National Finals are as below:

Earlier, the Department of Electronics, IT, Bt and S&T, Government of Karnataka & TCS jointly conducted the State finals of the program in Gujarat, Maharashtra, Chhattisgarh, Madhya Pradesh, Rajasthan, Andhra Pradesh, Uttar Pradesh and Karnataka from August to October 2021. This was the 22nd edition of the program, and it has reached over 18 million plus students till date. The program helps to enhance IT awareness amongst students from smaller towns and districts across participating states in India, and keeps them abreast with the latest developments in the world of technology.

Mon Nov 22 , 2021
Spread the loveAfteremerging promisingly from the pandemic-induced lockdowns, the resilient Indian economy is expected to witness a surge in jobs across sectors and states in […] 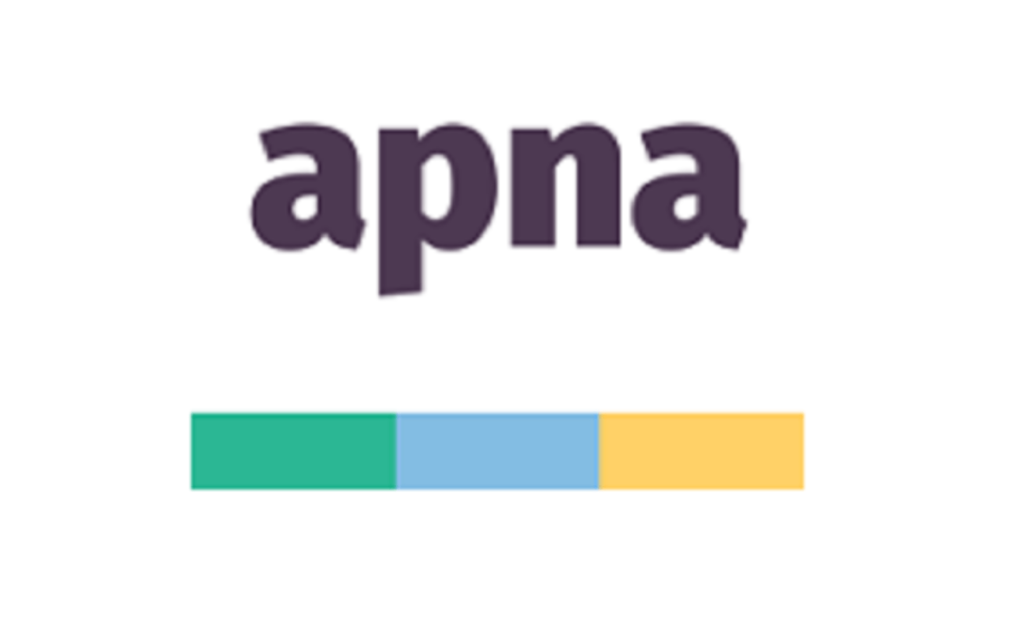