India’s Online Skill Gaming Industry Will Benefit From a Balanced Central Regulatory Regime. The online gaming industry in India has not only been a large contributor to the government exchequer but has also attracted FDI over INR 20,000 crore, bolstering India’s forex reserves and currency. The figure is expected to touch 50,000cr in the next three years. The sector has approximately 420 million online gamers as its user base which is all set to rise five times in the near future, according to a KPMG report released earlier in the year.

Jaspreet Bindra, a thought Leader, Advisor, and Author on Digital Transformation, AI, Blockchain, Future of Work, highlighted in one of his recent articles: “the online skill gaming industry has had to face a confusing public narrative that has sometimes equated it with online gambling.” He goes on to explain: “this comparison is perhaps misplaced, as it attempts to draw a parallel between what is a game of skill with a game of chance.”

As a ‘sunrise sector’, the online gaming industry is a strong driving force for investments, innovation and wealth creation in the country. The enterprise valuation of the sector stands at Rs.150,000cr and is expected to double by 2025. EY’s recent report on the media and entertainment segment of the country states that the gaming industry’s annual revenue is projected to cross 40,000cr by 2025, with GST contribution standing at 6,000cr. These figures showcase the massive contribution the online gaming industry makes towards benefiting the Indian economy.

Jaspreet Bindra shared his thoughts on the proposed inter-ministerial task force to recommend policies for regulating the online gaming space in India, as a “good first step and has made the industry cautiously optimistic about its future growth. The industry looks forward to a balanced regulatory regime which provides an enabling environment for innovation in this sector, and with stringent action against games of chance like betting websites, gambling, etc. A clear and unified regulatory framework in the immediate future with the right checks and balances, combined with a progressive outlook from policymakers can help the online skill gaming industry unlock its full potential and contribute to the vision of Digital India.” 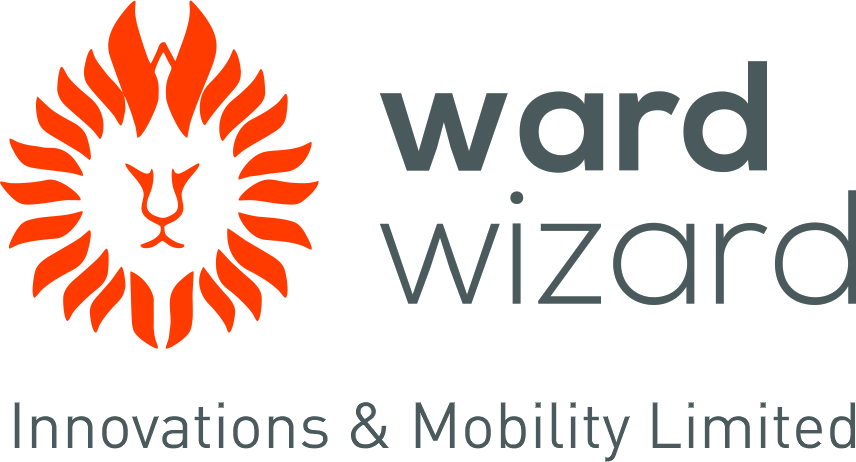