MPL continues as long-term principal sponsorship with Kolkata Knight Riders. KKR and Mobile Premier League (MPL), India’s largest E-sports and skill gaming platform, announced today that MPL has come on board as the principal sponsor for KKR on a three-year sponsorship deal.

MPL and KKR have forged a strong partnership that brings together the proficiencies the two brands have in the field of sports, e-sports, and entertainment.

Taking the relationship forward, the three-year sponsorship deal begins this year with the 14th edition of IPL 2021 and will go on till the year 2023. KKR and MPL will look to create greater fan engagement opportunities and unique experiences that bring the game closer to the audiences.

Thu Apr 1 , 2021
Spread the lovePrachi Desai feels like home on visiting Zee TV’s Indian Pro Music League. Zee TV has been a pioneer and a trend-setter in […] 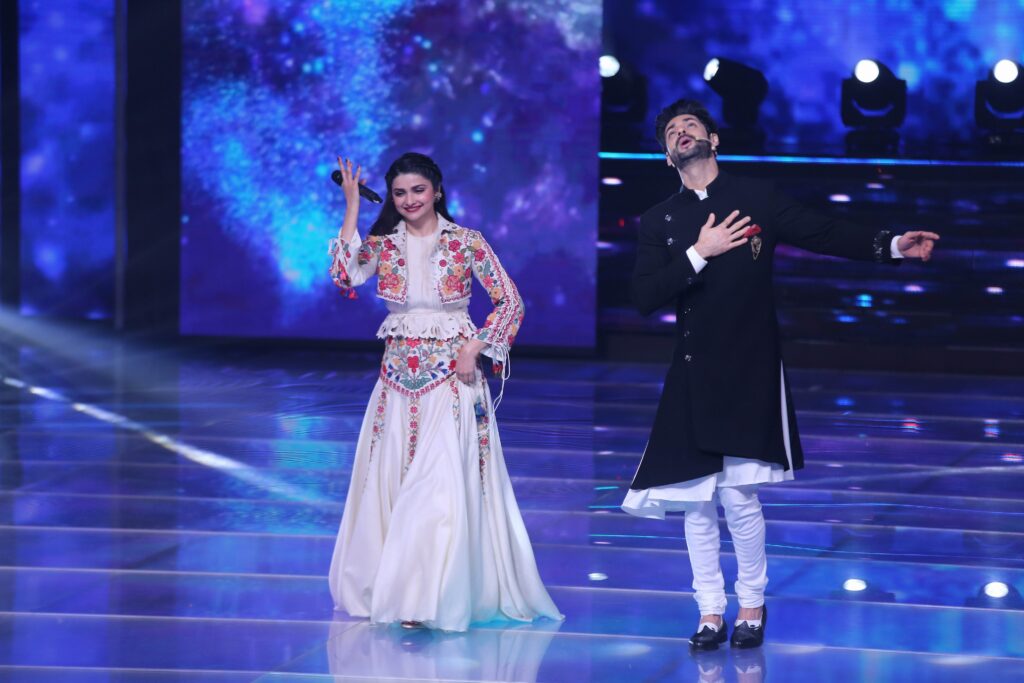