OPPO, the leading global smart device brand, today announced the launch of its ‘ChargeUp’ campaign in India that showcases its latest achievements in next-gen VOOC Flash Charge technology. The innovative technology takes speed, safety, and intelligence to the next level.

As part of the campaign, ahead of India’s Independence Day, the global smart device brand also announced a range of attractive deals and offers on its recently launched superphones, the Reno6 Pro 5G, the Reno6 5G–as well as its F19 Series– for both, its online and offline consumers in India.

Speaking about OPPO’s Independence Day ‘Charge Up campaign, Damyant Singh Khanoria, Chief Marketing Officer, OPPO India said, “OPPO is renowned as the global leader in Charging and Battery technologies. As of June 30, 2021, OPPO has already applied for over 3,000 patents related to fast charge technology and we continue to explore how we can bring meaningful innovations to our consumers. The ‘Charge Up’ campaign is an opportunity for our consumers to get their favourite OPPO Reno6 Pro 5G or F19 series smartphones”.

Additionally, ahead of the Independence Day, OPPO is bringing a host of exciting deals and offers on its renowned series of smartphones as a part of its Charge up Campaign. 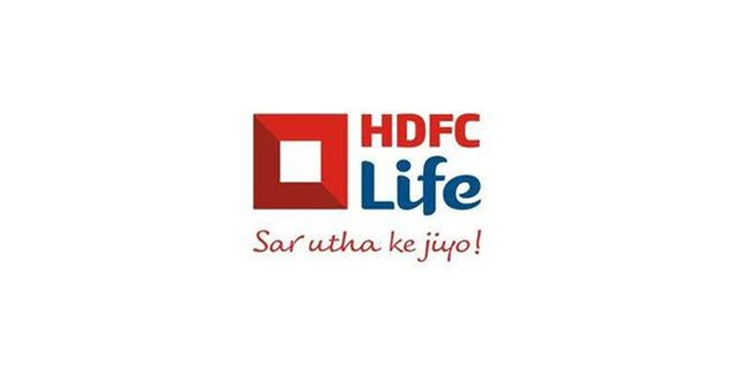