Safex Chemicals Limited (Safex), a fast growing Indian Agrochemicals Company recently announced that continuous advancements in processes, augmenting capacities, and enhancement of capabilities has empowered it to grow over 21 times since 2010 and making it an over 24% CAGR business over the last 5 years. Safex is aiming to grow over 14% organically while leading its inorganic growth towards 56% for its adaptation and evolution with forever changing scenarios. It further announced to ingress into the agri-tech segments and plans to invest INR 1Bn impending in 3 years under the new arm “AgCare Technologies Pvt. Ltd”.

Speaking on the growth, Piyush Jindal, Group Director, Safex, commented, “We are delighted to announce that we have undertaken 4 acquisitions in past 7 Years. We also enjoy the status of being an A rated company for our external credit rating by premier rating agency “CRISIL” because of phenomenal financial track record, strong debt protection metrics and superior creditworthiness. To maintain a sustainable performance and strategizing better market penetration, we are looking forward to commence our marketing operations in J&K, Assam, Tamil Nādu and Karnataka.”

In FY23, Safex acquired Briar chemicals based out of UK and embarked on its journey to become a market player in CDMO space. The company believes that this will prove to be a step in the right direction to build on new competencies and becoming an integrated player within Agrochemical industry value chain thus helping in gaining a strong leadership position in the industry. The transaction enumerates to be one of the largest outbound acquisitions within chemical space in India. Going forward, Safex is aiming to catapult itself to a higher orbit of success. To that extent, the company is also has expanding its footprints further into EU, UK, and China region expediting synergies within various operations of the group. Among other rapid advancements this year, Shogun Organics developed and patented an indigenous molecule Renofluthrin for home insecticide. Renofluthrin could be the group’s catalyst in the near future, strengthening its portfolio in the home insecticide segment.

Shogun, under Safex management, is aggressively pursuing new manufacturing registrations in order to bolster itself as a key player in the home insecticides segments over the next three years. 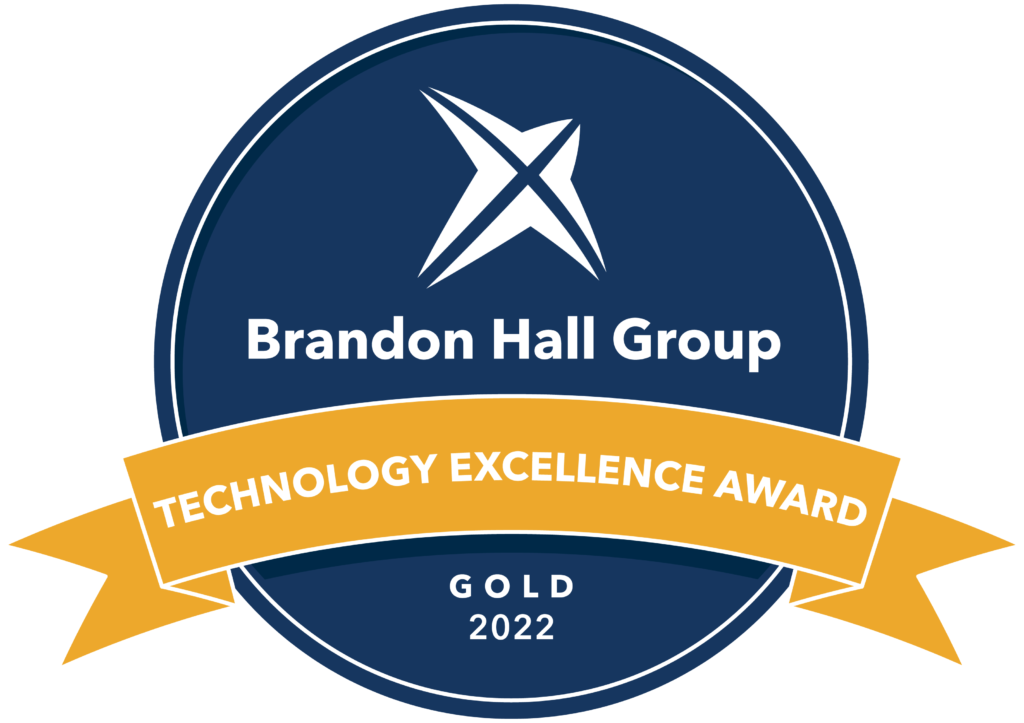