In his new role, Olivier will be responsible for Schneider Electric’s full Energy Management portfolio of world-leading technologies, software and services, championing “Electricity 4.0” as the fastest route to a net zero world that is more electric and more digital.

Olivier began his career at Schneider Electric in 1993 in his home country of France. He has been living and working in Asia for the last two decades, where he has held leadership positions as the Regional Head of Strategy for China and the Regional Managing Director for India, before taking on the global role of Executive Vice-President for the Home & Distribution Division based in Hong Kong. In 2014, he joined Schneider Electric’s Executive Committee as the Company’s Chief Human Resources Officer.

Olivier has also been a Non-Executive Director on both AVEVA Group PLC (as Remuneration Committee member) and Delta Dore Boards since 2020. In 2019, he received France’s Chief Human Resources Officer of the Year Award from Cadremploi, Morgan Phillips Hudson, Le Figaro Décideurs and Fyte, in recognition of his transformation of Schneider’s leadership and culture on a global scale. In 2021, his sustainability efforts across the Company saw Schneider Electric recognized by Corporate Knights as the World’s Most Sustainable Corporation. 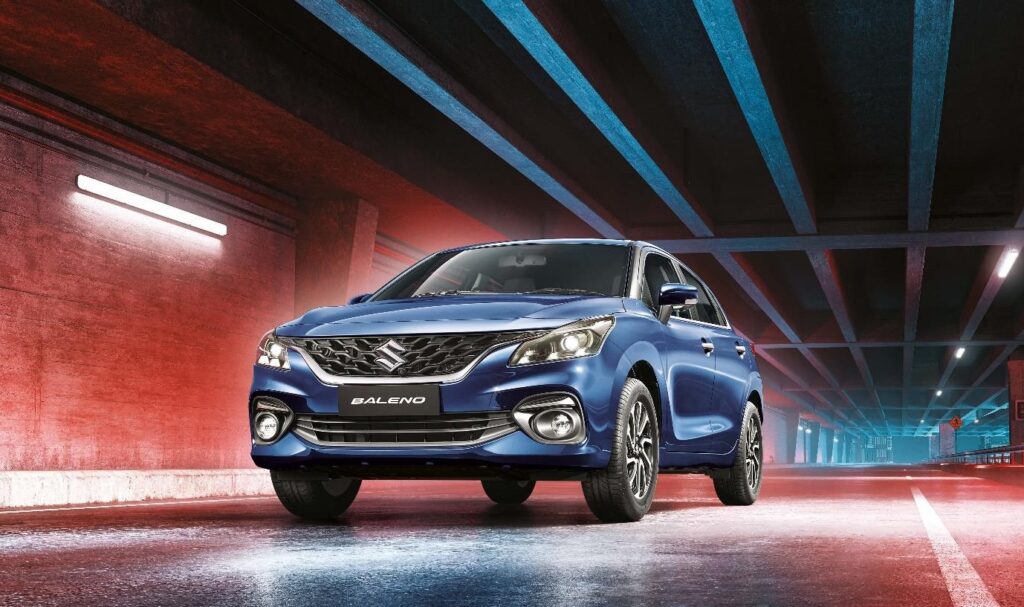