Switzerland-based global leader in renewable energy Gurit announced that it has opened a state-of-the-art manufacturing facility in Ahmedabad, a company release said.

The company will start production of core material kits made from PET materials (Recycled) for wind turbine blades at Gallops Industrial Park in Ahmedabad, Gujarat. The project has been constructed amidst the challenges of lockdown during the second wave of Covid-19 epidemic and the project has been completed on a massive scale by Dhiyaan Logistics Company in record time in collaboration with the Government of Gujarat and the vendors. In addition, the company’s second plant in Chennai is expected to start commercial production in the first quarter of 2022, the statement added.

India is a growing market for renewable energy and with it, Gurit will expand its presence. India has immense potential, especially in Gujarat and Tamil Nadu. We also plan to expand existing facilities with significant investment at both locations,” a company spokesperson said. 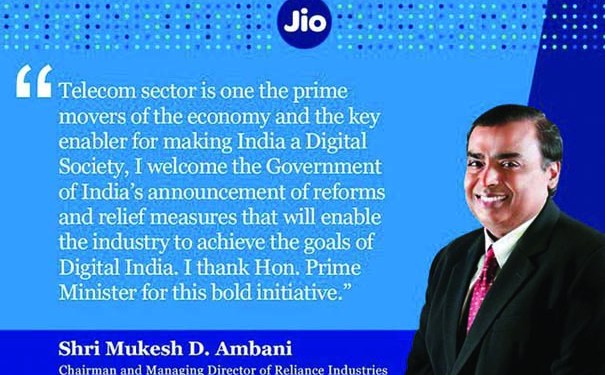