Toyota Kirloskar Motor, today announced organizational changes effective from 1stJanuary 2022. Key resources have been aligned and assigned responsibilities in a way, so as to drive synergy and efficiency throughout the organization.

The Key Executive Changes announced are –

Commenting on the announcement, Mr. Masakazu Yoshimura, Managing Director – Toyota Kirloskar Motor, said, “Weat TKM, are pleased to announce the realignment of our senior leadership team, aimed at strengthening the organization while rationalizing the management structure based on accountability, complexity and future readiness. As a people centric organisation,TKM has always put high emphasis on recognizing talent who exhibit proficiencywhile ensuring flexibility in assignment to further enhance competitiveness.Thisannouncement not only recognize the truly significant contributions of the senior leaders, but also allows us to  bring diversity within the management team, to  nurture ‘One Team Asia’ spirit. I am excited to see this new team in action and I am certain that they will continue TKM’s consistent growth in the industry.”

Mr. Mahesh N Salkar currently Executive Vice President will be retiring on 31stDecember, 2021.  He joined TKM on 21stSeptember,1998 and served TKM till he became Senior Vice President for customer service group. Since 2015, he has been on an assignment at a senior role  in Toyota Motor Asia Pacific , Singapore and Toyota Daihatsu Engineering &Manufacturing, Thailand. 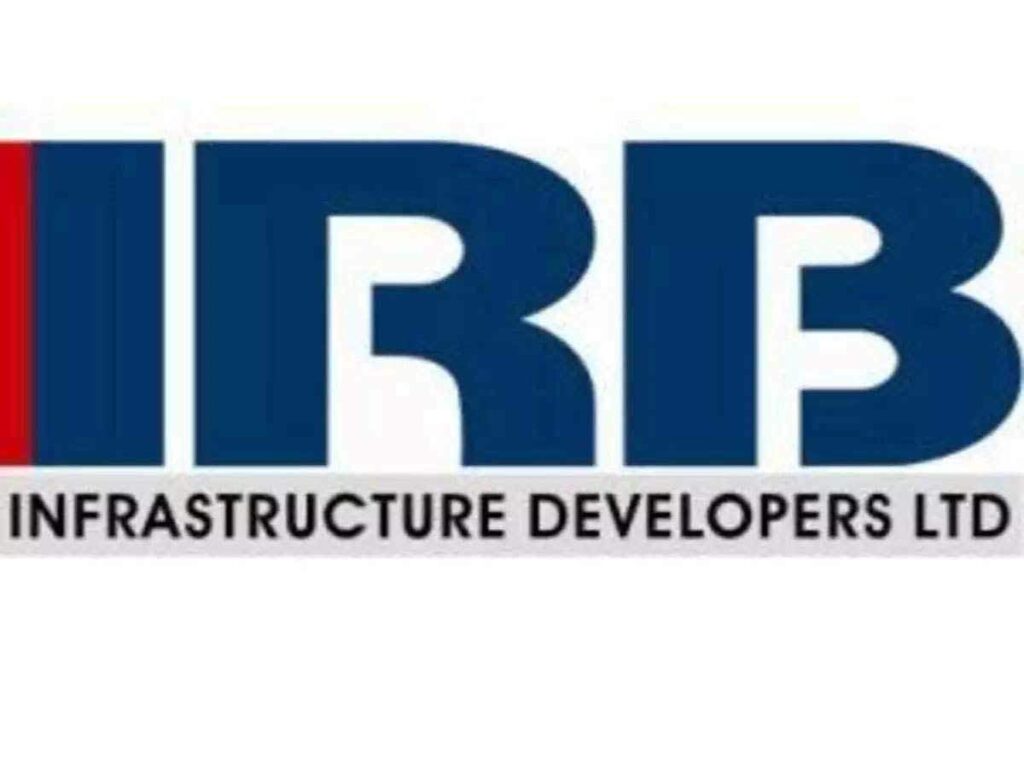