ZebPay, India’s most trusted and oldest crypto asset exchange, today announced that it has donated Rs. 2 crores to Round Table India, a 60-year old international NGO, towards building more than 100 classrooms and other associated infrastructure over the next one year. This donation was made during a signing ceremony in Ahmedabad where Avinash Shekhar, CEO of ZebPay, and Moriya Philip, National President of Round Table India, were present.

ZebPay endeavours to promote financial inclusion in our country by making blockchain and crypto available and accessible to all Indians. While this continues to be the company’s priority, there is a larger goal that the company believes in contributing to – making education available and accessible to all children across India. Education has been a core component of ZebPay’s CSR initiatives as the company believes that a nation can grow only through knowledge building of its youth.

Many schools in India lack basic infrastructure even as they witness a rise in enrolment. Historically, Round Table India has constructed over 7,500 schools over the past 20 years and positively impacted the lives of more than 1.8 million children across the country.

Speaking on the occasion, Avinash Shekhar, CEO, ZebPay, said, “ZebPay has always recognised the importance of education, whether it be among the internal team members, for the youth of the country or our crypto investors. So, we are happy to be associating with Round Table India, an organisation that has been working towards the cause for years, to contribute towards the betterment of the schooling infrastructure in India. A proper classroom environment, along with being conducive to better learning outcomes, also provides safety to the students. We want to create a safe environment for the future leaders of India so that they can focus on knowledge acquisition and become successful, contributing citizens of the society tomorrow.”

Moriya Philip, National President of Round Table India also added, “This contribution by ZebPay will go a long way in supporting the underprivileged students in rural India.  Our mission is to build one classroom a day and with ZebPay’s support, we will be able to establish over 100 classrooms in the country.”

DealShare raises $165 million in a fresh round of financing, valuing the company at $1.6bn

Mon Jan 31 , 2022
Spread the loveDealShare raises $165 million in a fresh round of financing, valuing the company at $1.6bn.  3-year-old social e-commerce start-up DealShare today announced that […] 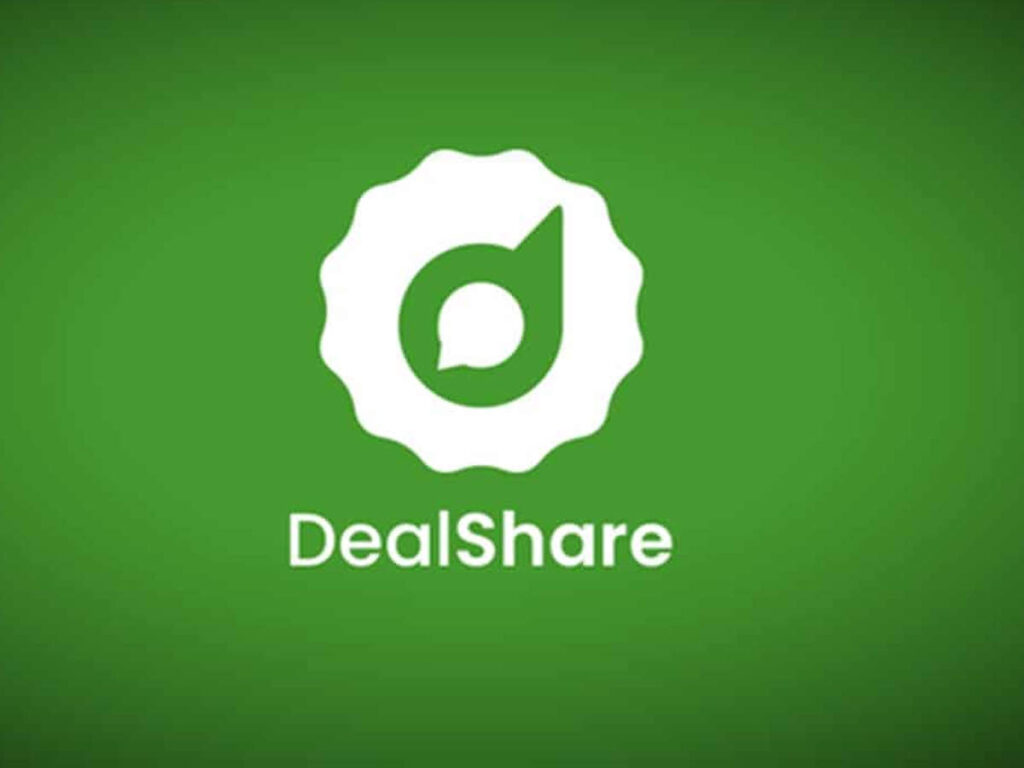