Axis My India, a leading consumer data intelligence company, released its latest findings of the India Consumer Sentiment Index (CSI), a monthly analysis of consumer perception on a wide range of issues. The month of December reveals Prime Minister, Shri Narendra Modi as the most impactful celebrity of the year – view of 40% across India (majority). Chief Minister’s of Uttar Pradesh- Yogi Adityanath, Tamil Nadu- M K Stalin and West Bengal- Mamata Banerjee followed suit along with Indian Cricket captains Virat Kohli, Rohit Sharma and former captain MS Dhoni. The survey further revealed the fear in the wake of the new Omicron variant and a majority of 82% is in agreement that efforts should be made to give vaccine booster dose to people instead of exporting vaccines to other nations.

The January net CSI score, calculated by percentage increase minus percentage decrease in sentiment, was up to +10, from +8 last month

Commenting on the December report, Pradeep Gupta, CMD, Axis My India, said, “The survey finds that PM Modi is overwhelmingly popular across the country and the most recognisable face in India. 40% of the total people surveyed have picked him, far higher than any other personality on the list. Virat Kohli stood second at 4% followed by Yogi Adityanath at 3%. Mr. Modi’s popularity seems to be growing at a time when world leaders are facing dwindling popularity. This poll is yet another demonstration of Mr. Modi’s grasp over the pulse of the nation.”

·        In addition, a majority of 82% believes that with regards to the upcoming virus variant, vaccine booster dose should be given to the countrymen instead of exporting vaccines to other countries.

·        Finally, Axis My India was delighted to report that a massive majority of 71% strongly believes that 2022 will be much better than 2021 on an all-encompassing basis. 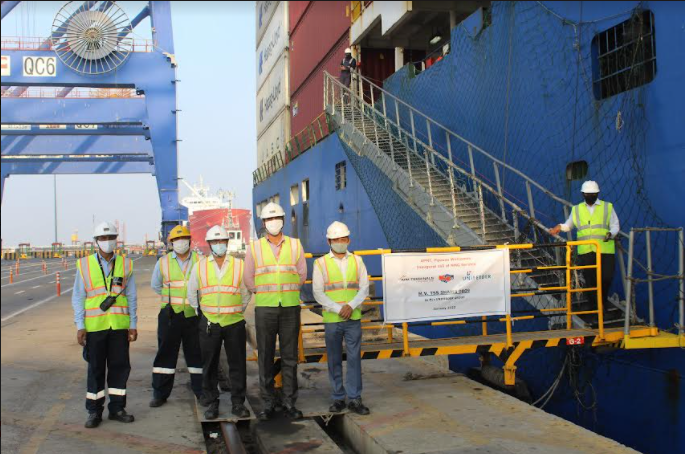