Based on specific information, a team of FMCG major Adani Wilmar conducted raids at Tirupati Provision Store at Akash Flats, Parishram Tower, Mirambika Road, Ankur, Naranpura along with a team of Naranpura police under DCP Ravindra Patel on Saturday. The police team was led by PI A G Jadhav and included PSI DK Jadeja, Head Constable Kripal Singh and NarendraSinh.

The total seizure is estimated at Rs. 4.40 lakh.

A FIR has been registered against shop owner Vikram Chaudhary, a resident of Sarvodaya nagar, Ghatlodia. Mahesh Patel and Ajit Patel, both residents of Odhav, Ahmedabad, who had supplied the counterfeit tins, have also been booked along with a co-accused Shailesh Modi, a resident of Nava Vadaj who brought the tins in loading vehicle.

The police are on the lookout for the one of the two manufacturing unit owners Ajit Patel and are also investigating the source of the labels used on the counterfeit tins.

Adani Wilmar is committed to the highest standards of safety and quality across its portfolio which spans edible oils, atta, rice, besan, soyabean chunks, sugar, ready-to-cook khichdi & soya chunkies, and other products under the Fortune brand. 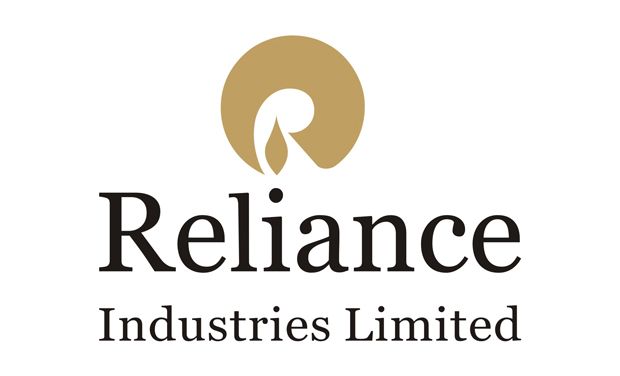