Rupani claimed the Congress has lost the support of people across all sections of the society and pointed out that in the past the party had promised to make changes in agri rules that are covered under the new farm legislations.

Gujarat Congress president Amit Chavda held a meeting with party MLAs and local leaders via video conference on Monday and asked them to come out in support of farmers who have called for the nationwide shutdown on Tuesday to protest against the Modi government’s farm laws.

“Chavda asked local Congress leaders and workers to support farmers during the bandh but at the same time ensure that law and order is not disturbed.

“They should not take law into their own hands and support the bandh in peaceful Gandhian ways,” he said.

Addressing a press conference, Rupani accused the Congress and other opposition parties of using the name of farmers to organise the bandh against the Modi government.

The BJP chief minister accused the Congress of changing its stance on farm issues, saying the party, in its 2019 election manifesto, had promised to scrap the APMC Act.

“Opposition parties have called for the Bharat Bandh tomorrow (Dec 8) in the name of farmers.

“It is clear that farmers are only used as names, and the opposition parties, including the Congress, have come together to join the Bharat Bandh only to show their existence,” Rupani said.

“This is a political agitation in the name of farmers. Farmers in Gujarat are not dissatisfied and are therefore not supporting the agitation,” he said.

“We will ensure that law and order is not affected in the name of bandh. Strong action will be taken against those who indulge in illegal activities during the bandh,” the chief minister warned.

Farmers are not with the Congress as the party has lost touch with people because it keeps changing its stance every time (on agri issues).

“In its 2019 manifesto, the Congress had said it will repeal the APMC Act (if it came to power at the Centre). It said it will remove limits on the export and trade of farm produce.

“Now, when the Modi government has done the same, the Congress is out to protest, and therefore, it stands exposed,” he said.

Rupani claimed that in 2013, Congress leader Rahul Gandhi had talked about replacing the Essential Commodities Act and delisting fruits and vegetables under the APMC Act.

Even NCP president Sharad Pawar, as the Agriculture Minister in the UPA government, had written to chief ministers seeking changes in the APMC Act to facilitate the entry of private players in the farm sector, he claimed.

Rupani asserted that even after the new farm laws, the government will retain the existing system of deciding minimum support price (MSP) for agri produce. 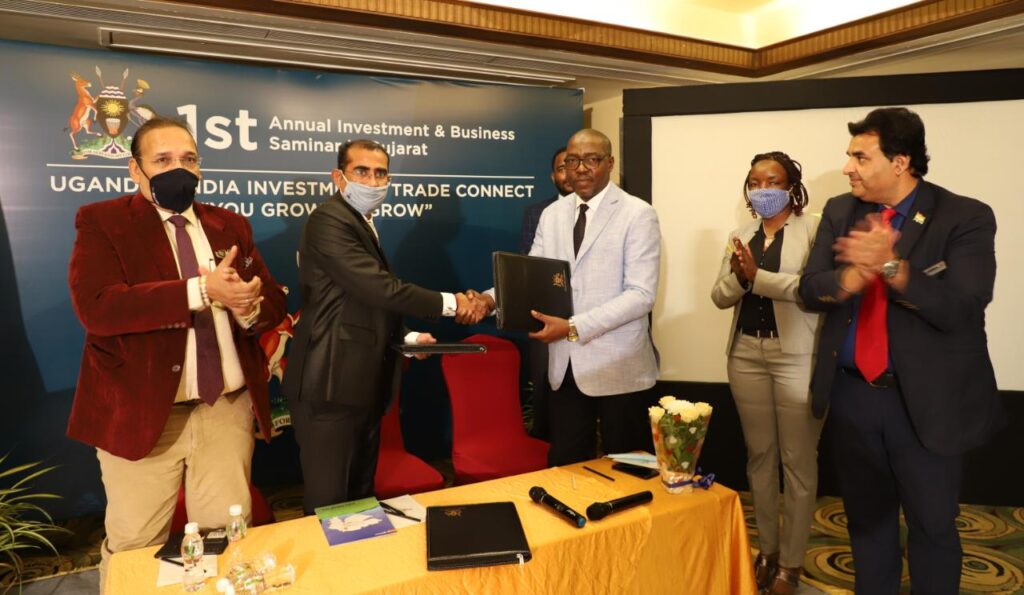