During the month, BSE received 364 complaints against 234 companies. In the same period 265 complaints were resolved against 172 listed companies. These resolved complaints include complaints brought forward from the previous periods.

The complaints received by BSE from Investors have been categorized as under:

Below table shows highest number of complaints pending against suspended companies as on January 31, 2022.

These aforesaid companies are presently suspended at the Exchange for surveillance reasons/ certain non-compliances with the listing regulations/procedural reasons or as per operation of law.

International Arbitration Centre to be set up in Gift city in Gandhinagar, says FM Sitharaman 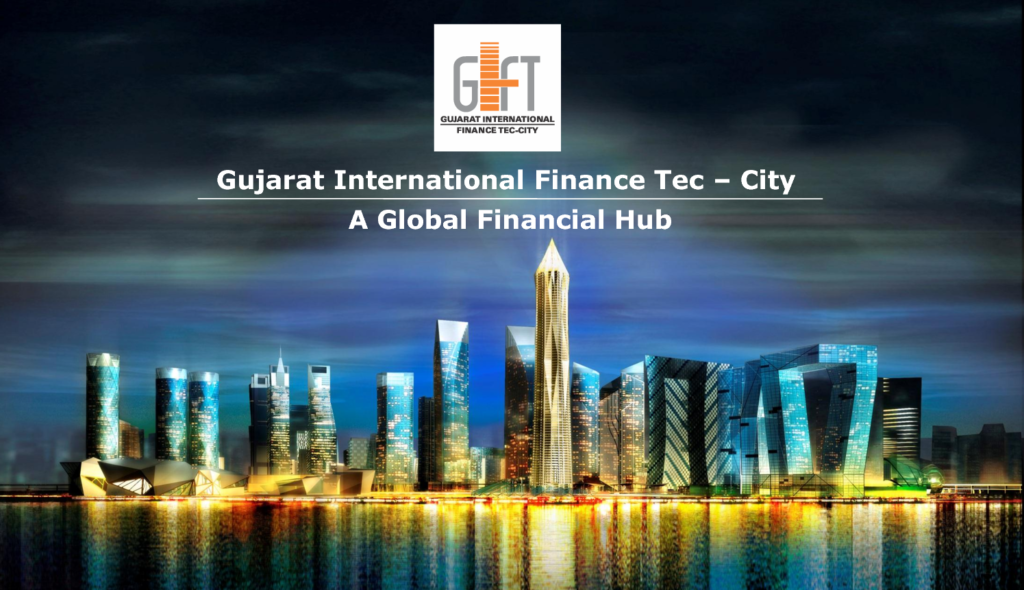