Retired Indian Forest Service (IFS) official Dr AK Verma has been appointed as an Expert Member of the National Green Tribunal by the Government of India, a release said.

Dr AK Verma, a 1986 Gujarat cadre IFS officer, retired as Principal Chief Conservator of Forests in Gujarat in 2019. His appointment as Expert Member in the National Green Tribunal for four years was cleared by the Appointments Committee of the Cabinet on Saturday, December 12, the release added.

A PhD in Tribal Development Policy, Dr Verma has a rich experience of 33 years of working in both state and central governments in various administrative capacities. He has expertise in forestry, pollution control, forest conversation, environment management, and coastal zone management.

He has served as member-secretary of the Gujarat Ecology Commission, and as director of the World Bank-funded Integrated Coastal Zone Management Project in Gujarat. He has also served as a member of the central government’s consultative committee advising for the United Nations Convention to Combat Desertification (UNCCD) and the Commission on Sustainable Development (CSD).

Dr Verma has also had long stints in the power sector, having served as managing director of Uttar Gujarat Vij Company Limited, and as joint secretary in the Ministry of Power. He has also served as a director on the boards of REC, PFC, NHPC, PTC, and SJVNL. 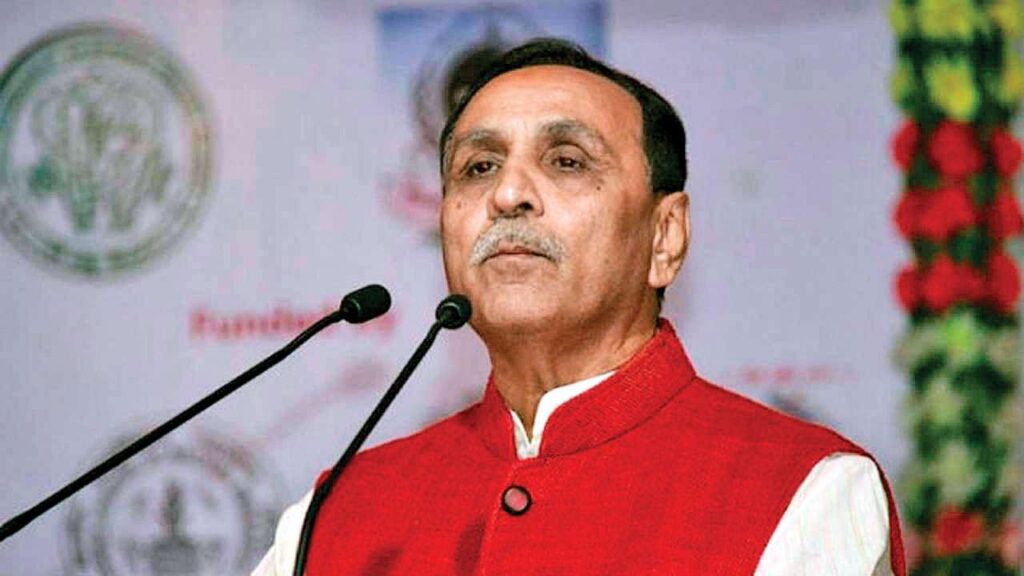