Bengaluru’s Chikkarangappa took centre-stage on Friday as he shot a solid final round score of four-under-68 to earn a remarkable come-from-behind win at the Gujarat Open Golf Championship 2021 Presented by Gujarat Tourism being played at the Kalhaar Blues & Greens Golf Club in Ahmedabad.

The 27-year-old Chikka, a two-time winner on the Asian Development Tour (ADT) and an Asian Tour regular, ended the week at the Rs. 30 lakh event with a winning total score of nine-under-279 to emerge triumphant by three shots and register his 13th win on the PGTI. It was his 14th career title.

Om Prakash Chouhan, the leader for the first three days who was ahead by a comfortable five-shot margin at the start of the final round, carded a disastrous six-over-78 which saw him drop to tied third in the final placings at five-under-283.

Delhi’s Sachin Baisoya (68) and Kolkata’s SSP Chawrasia (71) also took a share of third place along with Chouhan. Chawrasia was the only player with four sub-par rounds this week.

Chikkarangappa (69-72-70-68), who began the day six shots off the lead in third place, had a profitable front-nine as he scored birdies on the first, fourth and seventh thanks to his accurate approach shots and consistent putting which included a 15-feet conversion on the first.

The tournament witnessed a dramatic turn when Om Prakash Chouhan, who had earlier birdied the fourth, found the water hazard twice with his tee shot on the par-3 seventh hole which has an island green. Chouhan thus dropped a quadruple-bogey (7) there as his lead came down to just one shot.

The setback at a crucial time on the seventh took a toll on Chouhan’s game as he struggled on the greens thereafter missing short putts on the 10th, 11th and 17th for bogeys on all three holes that put him out of the contest.

Meanwhile, Chikka, who was three-under at the turn, seized the advantage as he added three more birdies on the back-nine at the cost of two bogeys to ease to victory. He sank a 15-footer for birdie on the 13th, an important 12-footer for bogey on the 14th and landed his approach within a few inches of the pin for birdie on the 17th.

Chikka, who earned five world ranking points for his win, is now likely to make big gains in the Official World Golf Ranking (OWGR) when the updated list is released on Monday. He is currently placed 434 in the world ranking. 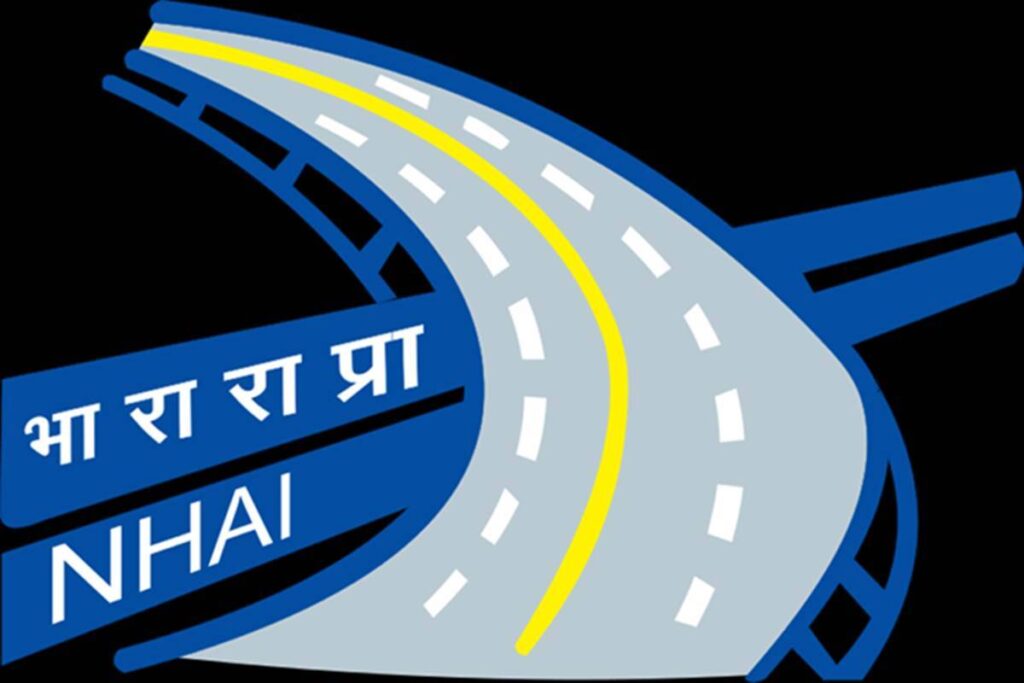