From Vaccine to Vaccination

The manufacturing, testing, release and distribution of vaccines is a complex and multifactorial process with hundreds of steps, requiring a diverse pool of human resources. For vaccines to result in actual vaccination of people, highly coordinated efforts are required from international supply chain, manufacturers, regulators and State and Central government agencies.

Production scale-up of vaccines is a step-by-step process, involving several regulatory SOPs of GMP (Standard Operating Procedures of Good Manufacturing Practices). There is a four-month lag time for COVAXIN® to translate into actual vaccination.

The timeline for manufacturing, testing and release for a batch of COVAXIN® is approximately 120 days, depending on the technology framework and regulatory guidelines to be met. Thus, production batches of COVAXIN® that were initiated during March this year will be ready for supply only during the month of June.

The timeline for vaccine supplies to reach the depots of the State and Central Governments from Bharat Biotech’s facilities is around two days. The vaccines received at these depots have to be further distributed by the State Governments to various districts within their respective states. This requires additional number of days. Pandemic vaccines are distributed by respective governments equitably across all sections of the population. Vaccines once available at the vaccination centers are then administered to recipients over a period of time, based on demand.

Fri May 28 , 2021
Spread the loveGreen signal for trial run on experimental basis to Concentrator of Frebi Technology Pvt. Ltd after receiving testing asper Russian standard and other […] 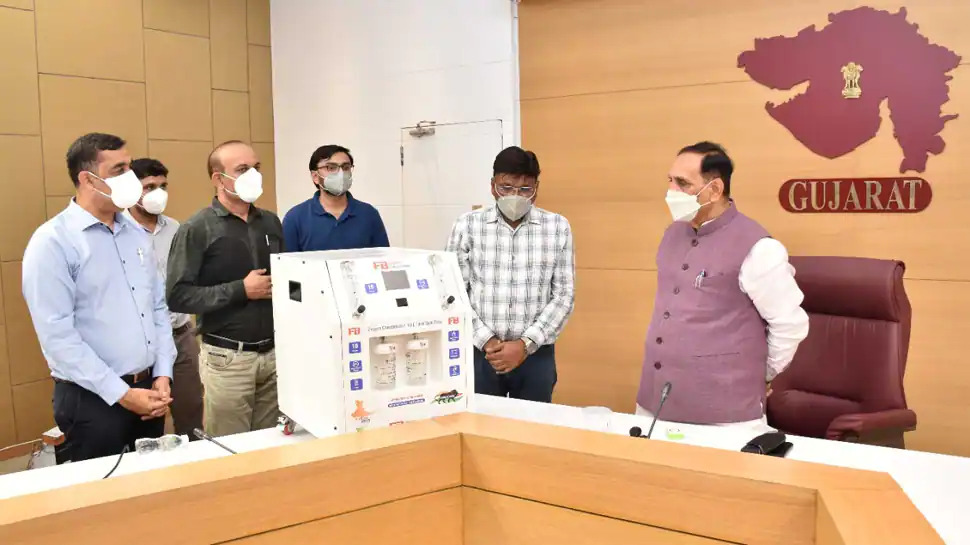