Dr. R S Sodhi GCMMF (Amul) unanimously elected to Board of International Dairy Federation Dr RS Sodhi, Managing Director, Gujarat Cooperative Milk Marketing Federation Ltd (GCMMF) (Amul) has been unanimously elected to the Board of International Dairy Federation (IDF) during the General Assembly of IDF held on 1st June 2021. It is interesting to note that every year 1st June is celebrated as “World Milk Day”. Indian National Committee of India has nominated Dr. Sodhi’s name to IDF which is unanimously accepted.

On getting nomination to IDF, Dr Sodhi said,“It is an honour for me to represent the world’s largest milk producing country and contribute to promoting Sustainable Goals of dairying and also meet the United Nations Sustainable Development Goals.”

Dr. Sodhi has obtained Bachelor of Engineering Degree from CTAE, Udaipur, India. After graduation, he has completed his Post-Graduation in Rural Management from Institute of Rural Management Anand (IRMA). He was first batch alumnus of IRMA. After completion of Post-Graduation from IRMA, he has joined GCMMF (Amul) in the year 1982. Recently, he has also received an Honorary Degree of Doctor of Science (Honoris-Causa) from Anand Agricultural University.

Under the leadership of Dr. R S Sodhi, in order to improve productivity of animal, Amul has initiated Strategic Productivity Enhancement Programme and to improve fertility of animal, Amul has initiated Fertility Improvement Programme (FIP). Under this programme a dedicated and experienced team of Veterinary doctors conducted animal camps in selected villages.  Under his leadership, 36 lakhs farmers of Amul Cooperative movement, have planted 8.3 crores saplings over 14 year period, to help conserve our natural environment.

Dr Sodhisaid that India’s cooperative approach constitutes an essential strategy by which millions of dairy farmers are being empowered to have a level playing field in the market and get a fair share of the value of milk. Dairying is the growth engine of our farm sector. It is not only about providing nutrition to consumers but also about ensuring sustainable livelihood for our dairy farmers.

The impressive growth and self-sufficiency in the dairy sector has been made possible by the concerted efforts of the dairy farmers, Government of India, NDDB and many other stakeholders. In this context the selection of Dr Sodhi is considered to be a matter of pride for India.

The global dairy sector is poised to play an important role towards meeting the UN Sustainable Development Goal aimed at eliminating hunger by 2030. Among others, it shall continue to focus on the important element of promotion of sustainable agriculture and supporting marginal and small farmers. In doing so, women’s empowerment leading to their increased participation in leadership and decision making in dairy cooperatives and producer’s association need to be promoted.

Under the aegis of Prestige Foundation, the construction major plans to vaccinate ~10,000 employees by June first week

Thu Jun 3 , 2021
Spread the loveWith yet another noble move, Prestige Group, the leading real estate developers reinforced their people first philosophy by being one of the first […] 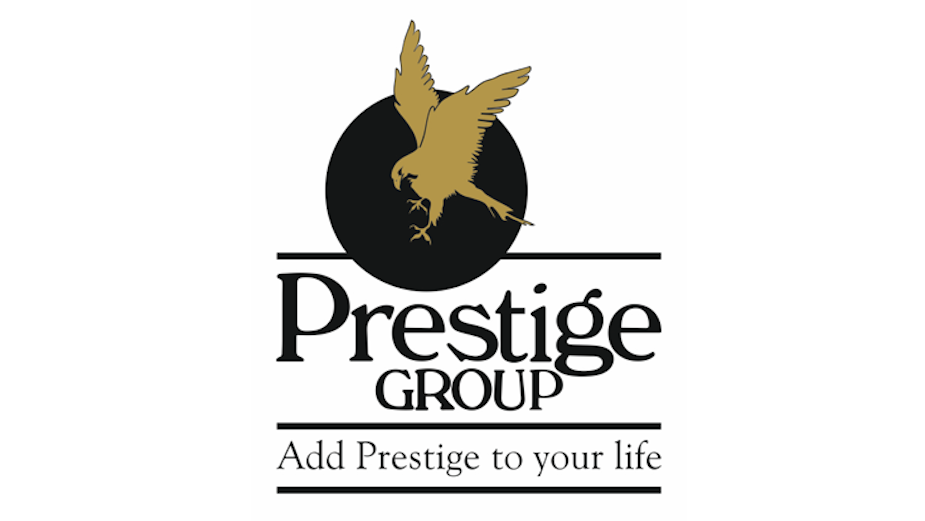