With OneCard, Federal Bank will target the young working professionals between 23-35 years, primarily representing the millennials and Gen Z.  This digitally native cohort is open to experimenting with new apps and have considerable disposable income. According to the latest report by Deloitte, millennials and Gen Z alone comprise more than 35% and 27% respectively of the Indian population. Federal Bank with its ‘Digital at the Fore and Human at the Core” mantra aims to become the Most Admired Bank of every stakeholder and with the launch of this mobile-first Credit Card, the Bank may be on its way to make in-roads to this segment.

The co-branded card powered by the slick, smart OneCard app will give the customer full control of their credit card – spends, rewards, limits, payments and more, thereby minimising human intervention. The mobile-first Credit Card offers seamless in-app on-boarding whereby the virtual card can be activated and used instantly, while the metal card is delivered to the customer in as less as 3-5 days.

As of March 31, 2021, there were 62 million credit cards in the system, which moved up to 62.4 million by the end of May. The government’s vision of a cashless society, digitalization, developments in e-commerce, and growth in POS infrastructure has encouraged the use of credit cards. Credit card spends have expanded robustly, growing at a CAGR of 25 percent from fiscal 2016 to fiscal 2021, and growth is expected to continue to reach Rs. 15 trillion in total credit card spends for fiscal 2024.

Commenting on the partnership, Shalini Warrier, Executive Director & Business Head- Retail, Federal Bank, said, “We have always believed in the strength of partnerships to expand our reach to customers, and the launch of OneCard is yet another example of this philosophy. OneCard comes with a strong customer proposition, backed by state of the art technology and analytics. We are confident that this partnership will see the Bank and OneCard scale new heights in the credit card business.”

On the launch Anurag Sinha, Co-founder & CEO, OneCard said “OneCard is a new-age credit card specifically designed for the digitally native across the country. Credit card is a highly interactive financial product and at OneCard we are aiming to revisit its value proposition by offering a highly tech-enabled, customised experience. Our partnership with Federal Bank further fuels our vision of proliferating ‘smart banking’ through a mobile-first approach.”

OneCard has been launched by FPL Technologies – a fintech start-up which aims to digitally revolutionise credit and payments in India. The company earlier launched the OneScore app in 2019, to empower people to monitor and manage their credit health in a simple, secure manner; without any spam. The scoring platform is widely popular and has acquired more than 6 million users within just two years of its launch. 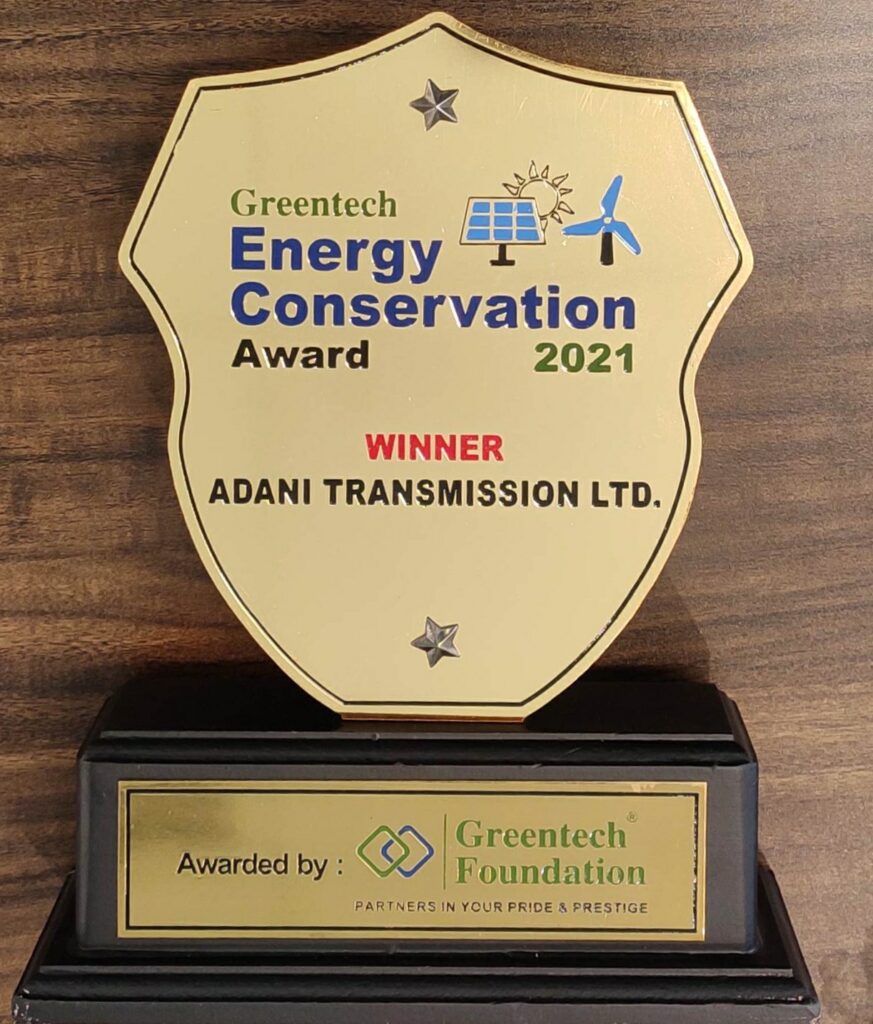