After a tepid 2020, where not much sport was played, there is immense excitement amongst cricket fans at the prospect of several important tournaments being scheduled in 2021. Ranveer will be unveiling a brand-new campaign for My11Circle on April 6th.

Ranveer, the multi-award-winning actor who has starred in some of the biggest hits of Indian cinema, describes himself as an avid cricket fan.

Ranveer’s appointment comes close on the heels of My11Circle announcing Indian Test Vice Captain AjinkyaRahane as their brand ambassador. One of the major fantasy sports platforms in India, My11Circle, is known for launching an innovative offering every T20 cricket season. It is the fantasy sports platform of Games24x7, India’s largest multi-game platform, with a user base of more than 70 million skill gamers and a portfolio that spans skill and casual games. 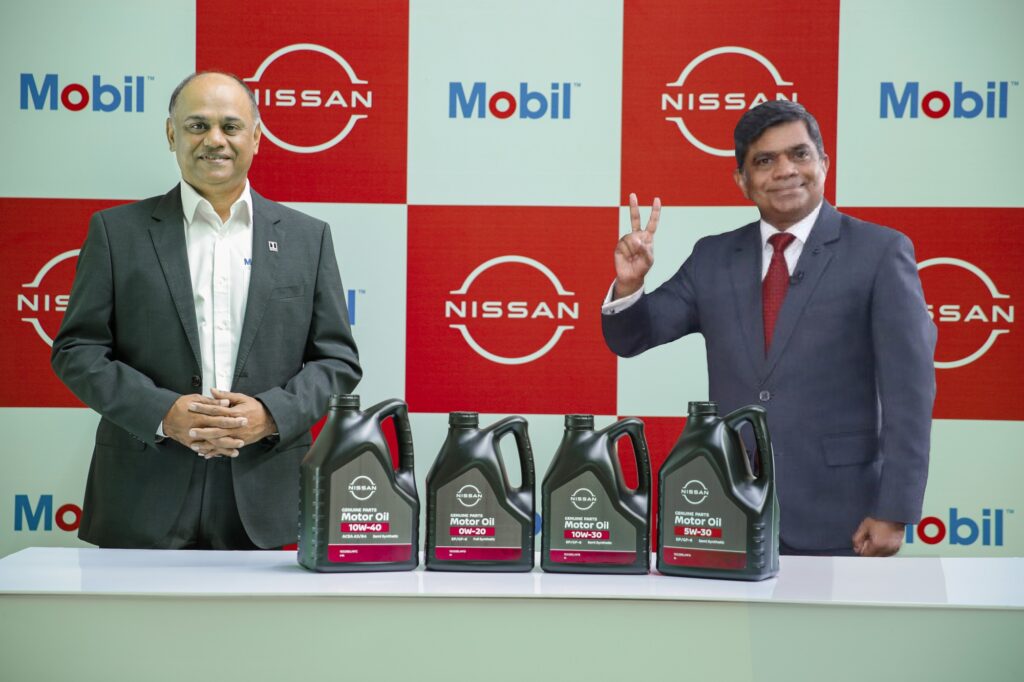