On mission mode, Indian Railways’ Freight loading for the month of December 2020 crossed last year’s loading and earnings for the same period.

In the month of December 2020, Indian Railways loading was 118.13 million tonnes which is 8.54 per cent higher compare to last year’s loading for the same period which was 108.84 million tonnes.

In this period Indian Railways earned 11 thousand 7 hundred 88.11 crore rupees from freight loading which is also 6.87 per cent higher compared to last year’s earnings for the same period.

A number of concessions or discounts are also being given in Indian Railways to make Railways Freight movement very attractive. Improvements in freight movements will be institutionalized and incorporated in the upcoming zero based time table.

COVID 19 has been used by Indian Railways an opportunity to improve all round efficiencies and performances.

Today's startups are the multinational companies of tomorrow: PM Modi 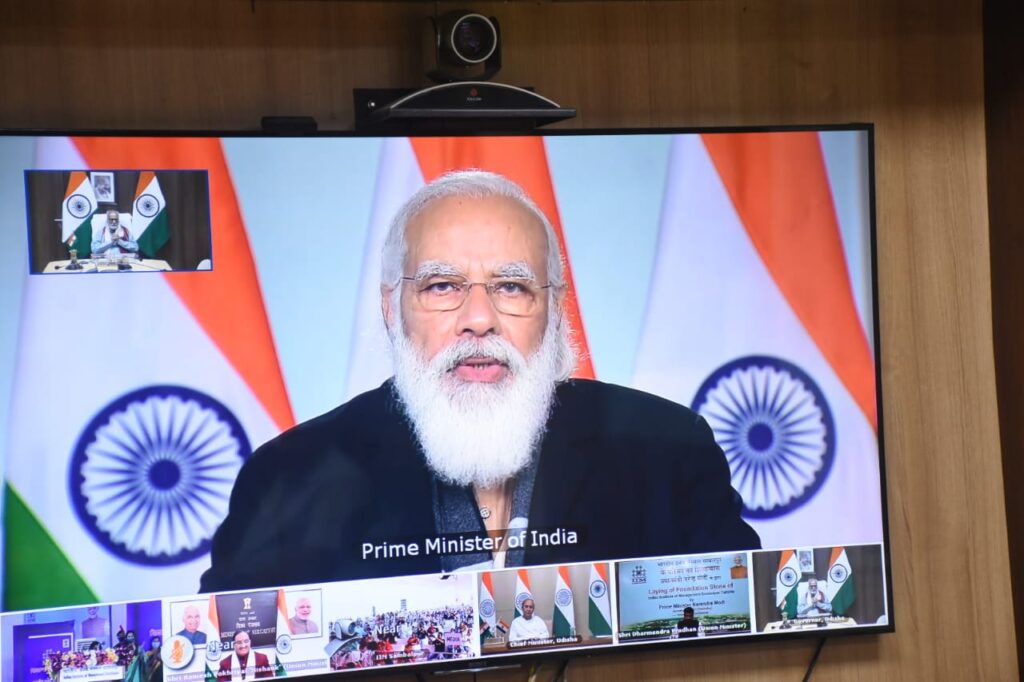