When COVID-19 created a massive health crisis across India this year, it also triggered an unprecedented credit freeze.

Millions of people were ordered to stay at home for months on-end, so lenders and customers could not meet face-to-face–a traditional prerequisite for doing business.

“The lending business came to a standstill to almost zero from April to June as the whole country was under a lockdown,” recalls Gaurav Aggarwal, head of unsecured loans at Paisabazaar.com, India’s largest marketplace for personal lending products.

The worst of the lockdowns appears over, at least for now. But India is far from being out of the pandemic woods and is working hard on two prime tasks–getting on top of the virus and getting its economy going.

Now a six-year-old fintech startup, Paisabazaar.com has stepped up with a new solution. It’s using cloud computing and machine learning to digitally overhaul the processes surrounding personal loan applications and approvals so money that can get to consumers and businesspeople faster.

What used to take anywhere between five days to a week before the pandemic is now being done in less than 24 hours, and in some cases as quickly as five hours.

Applying for a personal bank loan or a credit card in the traditional way can be a drawn-out affair. Either a customer visits a bank, or a bank representative comes to them to verify their identity. Paper application forms are filled out and supporting documents are collected for manually checking.

When the lockdowns were imposed, these physical and in-person processes were broken, and lending more or less stopped.

The time was ripe for disruption and Paisabazaar.com found itself in the right place at the right time.

In August, the startup launched the ‘Paisabazaar Stack’–a solution that enables lending companies, like banks and non-banking financial corporations (NBFCs), to disburse unsecured loans in a presence-less, completely digital manner.

Embracing a culture of innovation

The lending process typically consists of four elements–offering the loan seeker the best offer based on their need and eligibility; collecting documents to establish their identity and ability to repay the loan; verifying those documents; and finally, signing the loan agreement and payment terms.

“One of the big realizations that we had that we if we had to change something, it had to be changed from end-to-end,” says Aggarwal.

As the pandemic brought the whole lending industry down to its knees, Paisabazaar.com, which translates into money (paisa) market (bazaar) in Hindi, embarked on its quest to digitize the entire process.

To make it happen, the startup embraced a culture of innovation. A recent study by IDC commissioned by Microsoft identifies this as the synergy between technology, process, data, and people, that allows organizations to drive sustained innovation.

The study looked at organizations that regard a time of crisis as an opportunity for transformation. It found that they are 1.5 times more confident about recovering within six months and growing their revenues compared with their peers. This is clearly the case with Paisabazaar.com.

“We were trying to create this stack for six months before the pandemic hit us. We wanted to create paperless digital programs, but things were not moving because the industry was not ready,” says Mukesh Sharma, Paisabazaar.com’s chief technology officer (CTO.) “But when it (the lockdown) happened, we were the first to launch this digital stack.”

One of the first challenges the startup had to overcome was to improve the loan approval rates. Even before the pandemic, almost 40% of loans were getting rejected on the platform as customers weren’t aware how the lending industry and regulations function. They’d get swayed by marketing gimmicks, and end up submitting multiple loan applications. This had an adverse effect on their credit worthiness and further reduced their chance of approvals.

When Paisabazaar.com’s team studied the data from rejected applications on their platform, they realized they could help customers by guiding them toward other offers, which had a higher chance of approval.

“We kept monitoring our funnels and data on these rejected applications, did detailed retrospection, and spoke to the customers and lenders to find the root cause (of loan rejections). We could clearly see the customers’ pain, especially when they are in dire need for money or a credit card,” says Sharma.

Paisabazaar.com’s machine learning team created a model based on lending data of over 50 partner banks and financial institutions over the last six years.

The chance of approval feature, which gets more intelligent with every loan disbursed through Paisabazaar.com, has helped increase approval rate by nearly 25 percent in the first 12 months (Photo by Amit Verma)

The model, which is built on Microsoft Azure and uses technologies like Azure Kubernetes services, Azure Container Service, and Azure Virtual Machine Scale Sets, matches a borrower’s profile like income, credit score, age, among others, with the various lending criteria of different lenders. It then provides customers with the odds of getting their loan application approved—excellent, good, fair, or poor—against each lender.

The team also looked at how they could digitize the “Know Your Customer” (KYC) process, which involves verifying who they said they were. Using Azure Cognitive Services, Paisabazaar.com created digital KYC processes, including Video KYC, where they not only verify the borrower’s identity but also their location and liveliness—ensuring they were real people and not bots.

To verify documents to determine the customer’s loan eligibility, they created algorithms using Optical Character Recognition APIs on Azure. These identify and confirm a customer’s monthly income from their bank account statements and digitize a lot of backend work that used to be done manually.

Paisabazaar.com now offers this entire end-to-end digitization stack to banks and NBFCs on its platform and the results are overwhelming.

The chance of approval feature, which gets more intelligent with every loan disbursed through Paisabazaar.com, has helped increase approval rate by nearly 25 percent in the first 12 months.

The Paisabazaar Stack, which did not exist a few months ago, now accounts for more than half of all personal loans disbursed from the platform (Photo by Amit Verma)

Even though many COVID-19 lockdown restrictions have now been eased, lenders continue to rely on the digital process to disburse loans.

The Paisabazaar Stack, which did not exist a few months ago, now accounts for more than half of all personal loans disbursed from the platform and the company is optimistic that business will be back to pre-pandemic levels by early next year.

“The Paisabazaar Stack is a fundamental and tectonic shift in the lending industry,” says Aggarwal, the head of unsecured loans business.

Meanwhile, for Paisabazaar.com’s CTO, the experience has only strengthened his resolve to innovate faster and launch new products. The use of cloud, AI, and machine learning has enabled Sharma to empower his team to experiment and build new experiences and products for their customers and partners. Every member of his team, he reckons, is an entrepreneur, which is core to the company’s DNA.

“We’ve a language-agnostic, idea-agnostic, and platform-agnostic framework where people can come and pitch in. Microsoft Azure not only brings out the best of the industry standards to us but also cutting-edge technologies. We were one of the earliest organizations in the country to use Kubernetes on Azure and Azure Cognitive Services at such a large scale,” says Sharma.

Paisabazaar.com is now working on new models that will provide access to credit to a wider swathe of India’s population. The expectation is that the digitization of processes for existing customers would eventually help them create models that would bring financial inclusion to those who currently fall outside the credit net.

“The flow of credit will eventually move to segments that are currently underserved,” says Aggarwal. “The quality of data we’re getting due to the digitization of processes is much higher than what was being collected physically. These gains will start flowing back into the system and lenders will start getting comfortable with the processes. The “fintech revolution” that was happening in the pre-COVID days now has a high potential of going mainstream.”

Sharma agrees. He recalls how, a couple of years ago, they worked with their fintech lending partners to create alternate models to underwrite small loans ranging from INR 10,000 to INR 50,000 (approximately USD 135 to USD 700) largely to first time salary earners. Most large lenders like banks would not traditionally cater to this segment, due to the small loan size as well as the fact that the borrowers were new to credit and would not meet the banks’ eligibility conditions. This also helped Paisabazaar.com cater to customers from smaller cities and towns.

Now PaisaBazaar.com is developing a new product aimed at owners of small businesses, which would enable them to raise loans in the range of INR 30,000-50,000 (approximately USD 400-650), which they can pay back and keep raising again, for working capital or other needs.

“Technology is the key enabler here,” Sharma says. “The straightforward answer to choosing Microsoft is that we fundamentally believe in what Microsoft does, which is to empower every person and every organization on the planet to achieve more. Both the companies are trying to solve the one common problem, which is how we can use technology to solve customer problems.” 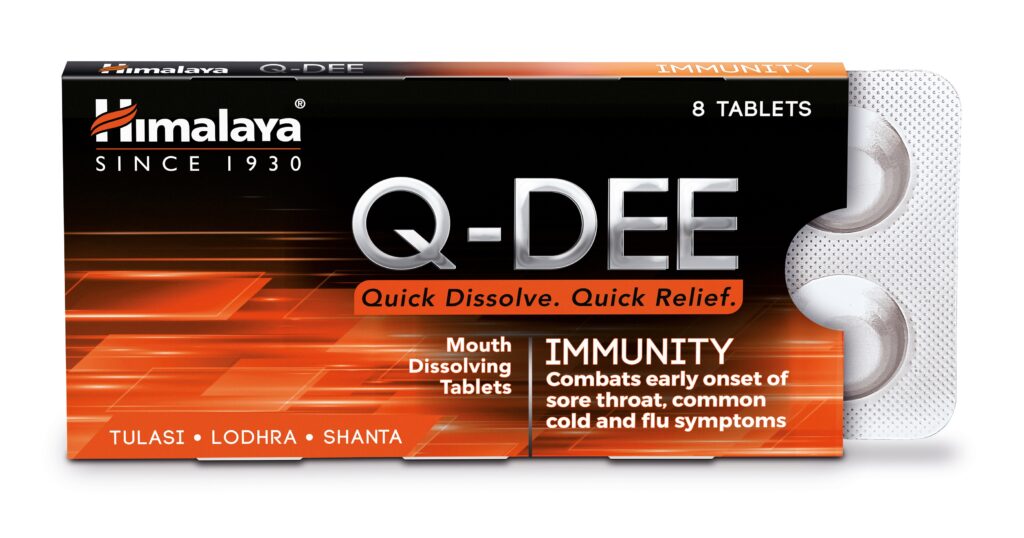