TOURNAMENT HIGHLIGHTS:
• Over 43,000 teams were created during the launch of the tournament
• The tournament witnessed high engagement with over 10 million views from Jio and non Jio subscribers on the streaming platforms
• The entire tournament was broadcast LIVE in Hindi and English on JioTV HD Esports Channel, Booyah and YouTube
• Team Head Hunters won the Gaming Masters & were awarded Gaming Masters title, with winning amount of INR 3 Lakhs

Proud Partnership with MediaTek:
“MediaTek is proud to have partnered with Jio in successfully organizing the revolutionary Esports tournament ‘Free Fire Gaming Masters’ powered by JioGames. With over 43000+ registered teams, the Esports tournament garnered tremendous response from the masses and has emerged as one of the largest online-gaming events on the JioGames Platform in 2021.

Masters: Team HEAD HUNTERS – Satyam and Nilesh
“It was a great experience for us, thanks to JioGames and MediaTek for providing us the platform to showcase our talent. The Tournament spanned for more than 2 months, huge shout-out to the management for handling the stuff.

We didn’t have that much of a great start, but the third map turned out great for us, after which we had a quite consistent performance. The other Kalahari map in which we had a booyah also helped us a lot to boost our points and become the table toppers. 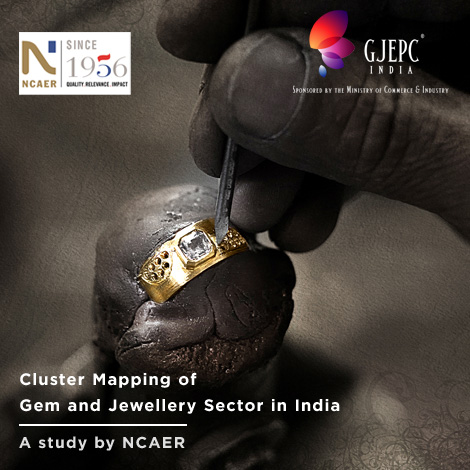