In 2019, the railways were facing the challenge of increasing productivity substantially in their production shops to meet the growing demands of passenger and freight traffic. Godrej & Boyce’s partnership with Rail Vikas Nigam Ltd. (RVNL) began in 2019 with the latter awarding Godrej Tooling the project of developing with Universal Shell Body Assembly Fixture through their EPC contractor -M/s ISGEC for their upcoming Marathwada Railcoach Factory at Latur. This fixture greatly benefits the Indian Railways by deskilling operations, enhanced production, and a huge increase of 100% in the productivity of the line.

The integration of the auto welder setup makes it capable of welding different variants of coaches like EMU, MEMU and LHB type coaches through flexibility in Clamping, resting level pads and slides. The key advantage for each Coach consists of components like underframe, side walls, end walls and roof which are assembled, rigidly secured and clamped in the state of the art Universal Assembly station, and are then sequentially welded through a set of auto welders for seamless welding. This minimizes the human efforts, improves the welding quality and also reduces cycle time thus increasing line productivity.

Pankaj Abhyankar, Senior Vice President and Business Head, Godrej Tooling, commented,“With India’s commitment to advance its self-reliance across sectors gathering momentum, we are honoured to partner with the Indian Railways to further strengthen the railway network across the nation. Our team carried out extensive studies of the current manufacturing processes which included in-depth interactions with the factory personnel at the Integrated Coach Factory (ICF) in Chennai. This helped us design the flexible Universal Coach Assembly station with an automated welding arrangement which can accommodate multiple coach variants. The team, committed to the vision of a stronger railway network, successfully installed and commissioned both the Assembly stations through the  pandemic. We look forward to further associating with the Indian Railways and strengthening our partnership. In the next 3 years, we plan to grow the industrial machines business by 100crs.”

Godrej Tooling, through its Industrial Machines (IM) line of business, provides specialized solutions including automation of jigs & fixtures, material handling, welding and robotics for a wide range of manufacturing activities for improving productivity in Indian Railways and metro rail sectors. Over the last few years Godrej Tooling has forayed into catering to the automation requirements of customers like the Indian Railways and Ordinance Factories. Over the years, the business is best known for taking on large and technically complex assignments. 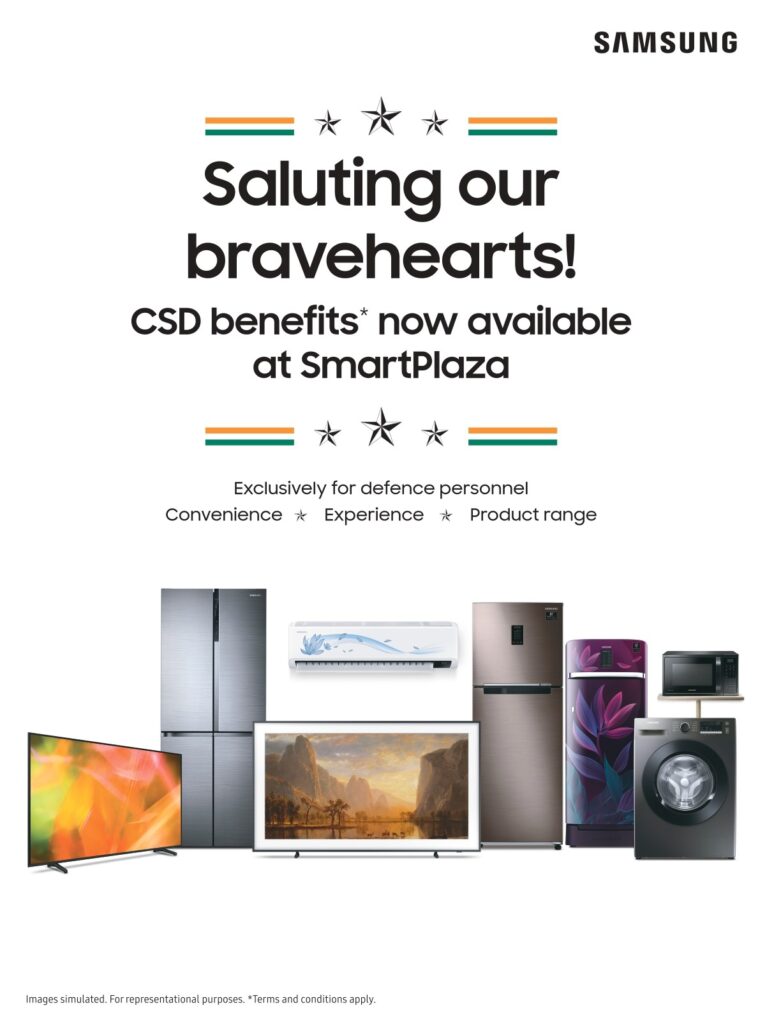