Hero motosports team rally continues its impressive run at the Andalucia rally. Hero MotoSports Team Rally continued its strong performance at the 2021 Andalucia Rally, with yet another top-3 stage finish for Joaquim Rodrigues. He had a great start to the day leading the rally in the opening 100 kms and crossing the finish line in the second place.

A navigation error cost Buhler some time but otherwise, he rode at a measured pace to finish the stage in the fourth place. Caimi had a bit more challenging time as he faced some tricky spots in the stage, while also getting used to the new settings of his bike. Despite the challenges, he managed to finish the stage in a commendable eight place.

At the end of Stage 3, JRod, Caimi and Buhler and find themselves in the 4th, 5th and 8th positions respectively in the overall standings. Today’s stage, dubbed as “The Marathon” ran for 298 kms of special sections with nearly all of
it being done in one go, only punctuated by a short neutralization section, mimicking a typical Dakar stage. The stage was laid out in a loop over the rolling Andalusian plains, including some narrow and winding sections along a river and a very quick and fast paced section passing through the wheat fields.

After yet another podium stage finish and just one final stage remaining, the rider trio of Hero MotoSports Team Rally find themselves poised for a good finish at the Rally. With the time gaps being small, the claim to the top positions is still up for grabs.

The final stage tomorrow is all set for an exciting finish as the last 185 kms of special section is expected to witness a tight race between the podium contenders, bringing the very first rally of the season to its conclusion.
Joaquim Rodrigues, Rider, Hero MotoSports Team Rally: “It was a really fast stage today, I was able to get a good rhythm from the beginning and was fighting for 1 st position, so I am really happy with the result. Of course, the bike is performing really well and is helping me get these results.

Tomorrow is the last day, so we will try to get the best possible result for the team.” Franco Caimi, Rider, Hero MotoSports Team Rally: “Today was not an easy day for me. We tried a different setting in the bike today so I had to adapt to that. 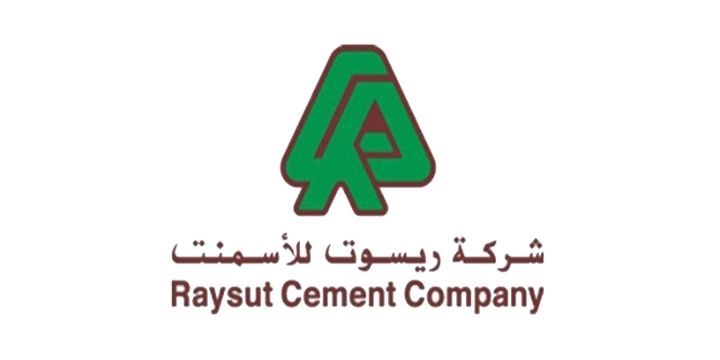