The Muscat Stock Market (MSM)-listed RCC said the certifications come at a time when it is expanding exports to newer global markets. Currently, 50 per cent of the company’s output is exported to East Africa, India, Maldives, South Africa, and Indian Ocean islands.

RCC has also been certified by BIS (Bureau of Indian Standards), enabling it to stabilize its presence in the Indian market as a quality brand. It also has a certification from SABPS (South African All Brothers Products and Systems).The CE and NF certifications, apart from an endorsement that will help RCC export to European markets, will also ensure proven quality product supplies to Indian market.

RCC exports 240,000 metric tonnes of cement every year to India while it is also looking at acquiring cement plants in the country. In 2020, RCC exports to India were to the tune of 200,000 metric tonnes. RCC also last year acquired 75 per cent of Lafarge’s Thilafushi terminal in Maldives to be closer to the India market.

Winning the certifications also coincided with RCC clinching a new export order from the Reunion Islands in the western Indian Ocean, and a contract has already been signed with Enterprise Audemard Group of the French island for a year to ship 8,000 MT cement every month.

The first shipment has already been received by the party. RCC is also looking at setting up a grinding unit in
Madagascar to leverage the 7-8 per cent Y-o-Y growth in that country’s market. 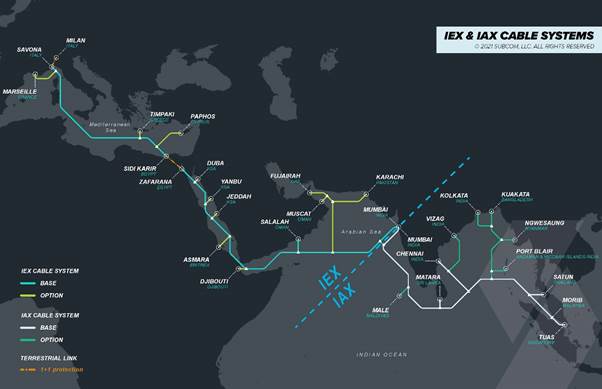