HFCL Limited, responding to the infringement claims made by Sterlite Technologies, has described the claim baseless. Further, the claim is based on misleading information given by STL for registration of impugned Patent. The Company says that the product in question is being manufactured and used globally by a multitude of Corporations for more than last fifteen years and patent claims made by STL have no veracity, whatsoever. In fact, STL’s application on a similar patent was rejected by the European Union. HFCL has been manufacturing the Multi-tube Micro Cable since 2014 as per customer specifications much before the date of application of patent by STL and confirms that there is no infringement of the impugned Patent.

HFCL is a more than ​30-year-old trusted manufacturer of various types of optical fibre cables and supplies its products to some of the largest Communications Service Provider’s (CSP) worldwide. Along with its range of in-house researched & developed products, the Company also manufactures customized & standard specification products for its customers. HFCL has been manufacturing the Multi-tube Micro Cable since 2014 as per customer specifications and the design and construction parameters are defined by its customers.

HFCL spokesperson said, “HFCL has the highest-standards of corporate governance & integrity and adherence to the law. The Company says that the STL’s claim holds no-merit and it has more than strong defense to present the same in the court to vacate the ex-parte interim restrain order.  We have not only prayed for the vacation of the said ex-parte interim restrain order in court but also for rejecting the STL’s infringement claims. We will also protect our interest from any such future claims arising out of misleading information.

Also, the sale of impugned product has had very little contribution to the overall market share of OFC that the Company has in India and Abroad.” 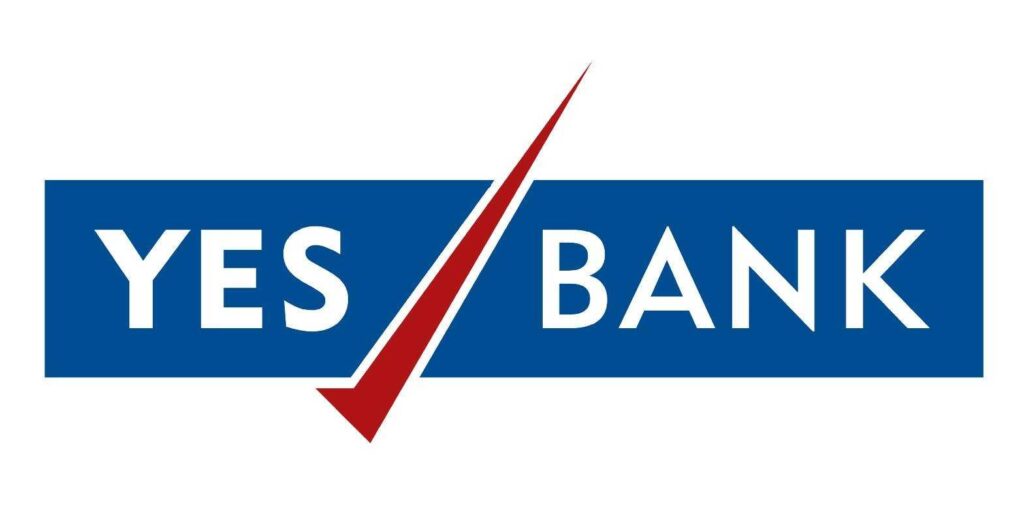