Krikey and Jio launch AR-based game Yaatra, a new augmented reality game in India, with Jio. Jio also led the Series A funding round, taking the total funding raised by Krikey to $22 Mn.

Speaking on this occasion, Jhanvi and Ketaki Shriram, Krikey Founders commented, “Our vision with Krikey is to bring together inspiration and reality in an immersive way.

With augmented reality, we are able to bring fantasy worlds into your home, straight through the window of your mobile phone.”
With just their mobile phone camera, players can step into the action-adventure story of Yaatra and join the quest to defeat a monster army.

Using weapons such as the bow and arrow, chakra, lightning and fire bolts, players can battle through different levels of combat and puzzle games.

Once users complete their gameplay, they can choose to share a personalized video with friends. There are also video feeds to see gameplay videos posted by other users and a digital training ground where players can practice their bow and arrow skills before playing again.

Thu Dec 3 , 2020
Spread the loveOn the occasion of International Day of Person with Disabilities, McDonald’sIndia West and South, announced that it is launching a new packaging – […] 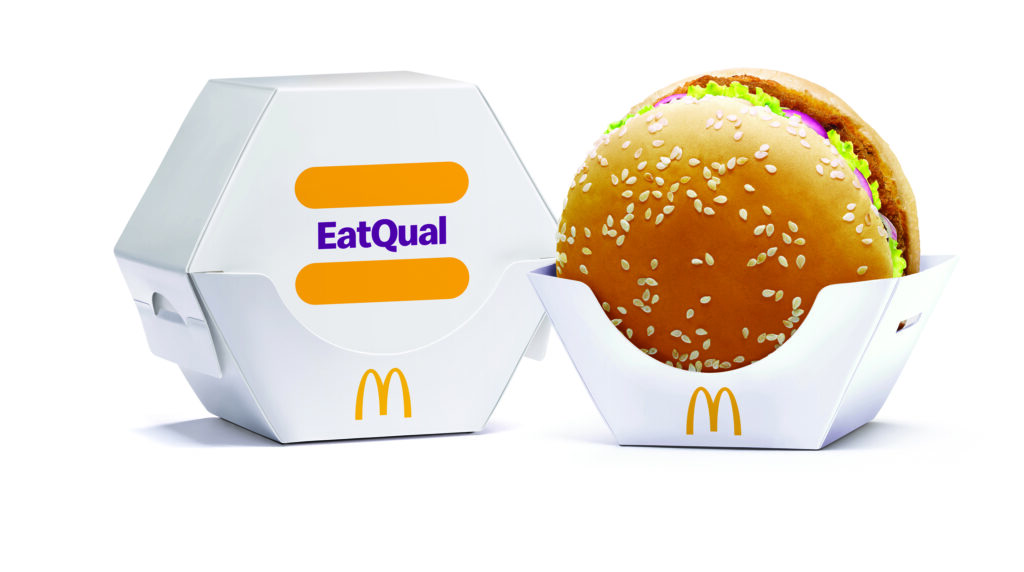