Continuing its unique performance on construction of defence vessels, L&T launched the seventh and final Offshore Patrol Vessel (OPV) for the Indian Coast Guard (ICG) today at its Defence Shipyard at Kattupalli, north of Chennai.

The vessel was launched at the hands of Mrs. Hema Somanathan and was named ‘ICGS Vigraha’, in the august presence of the Chief Guest Dr. TV Somanathan (IAS), Secretary (Expenditure), Ministry of Finance, DG K Natarajan, PTM, TM, Director General of Indian Coast Guard, Mr JD Patil, Whole Time Director (Defence Business) and Member of the L&T Board and other dignitaries.

The vessel is the last in the series of seven Offshore Patrol Vessels (OPVs) contracted to L&T by the Ministry of Defence in March 2015. With this programme, L&T has redefined the performance standards in India’s Defence Shipbuilding history. Numerous benchmarks were set during execution of the programme including the following:

In just over a decade from the receipt of L&T’s first defence shipbuilding order in March-2010, L&T has in-house designed, constructed and delivered 59 defence vessels exemplifying its ‘Made in India’ resolve to make India Self-reliant and Stronger. These include 5 Offshore Patrol Vessels, a Floating Dock and 53 Interceptor Boats with the remarkable achievement of delivering on all contracts either ahead or on schedule – a hallmark of L&T’s commitment to core values of speed, scale and quality.

The vessel is approximately 98m long, 15m wide, has 3.6m draught, 2140 T displacement and a range of 5000 NM. It can attain a sustained speed of up to 26 knots. The entire design and construction process has been certified by American Bureau of Shipping as well as Indian Registrar of Shipping and overseen by the Indian Coast Guard’s resident team at Kattupalli.

L&T showcased the resolve and highest level of commitment to progress with production of OPVs despite numerous challenges due to the COVID-19 restrictions, collapse of global supply chain and scant availability of human resources.

Commenting on the launch, Mr. S.N. Subrahmanyan, CEO & MD, Larsen & Toubro, said: “L&T resolutely stands with Indian Armed Forces to equip them with cutting edge defence technologies. Ahead of schedule launch of ‘ICGS Vigraha’ in these challenging times will pave the way for her early deployment by the Coast Guard, which has assumed greater significance in current geopolitical situation.”

“L&T has affirmed its commitment to ‘Make in India’ in defence with largest spectrum of defence solutions on offer through decades of in-house R&D, huge investments in setting up state-of-the-art defence production facilities and development of competent human capital. L&T’s capabilities in defence are able to provide much needed impetus to ‘Aatma Nirbhar Bharat’ in defence,” added Mr. Subrahmanyan. 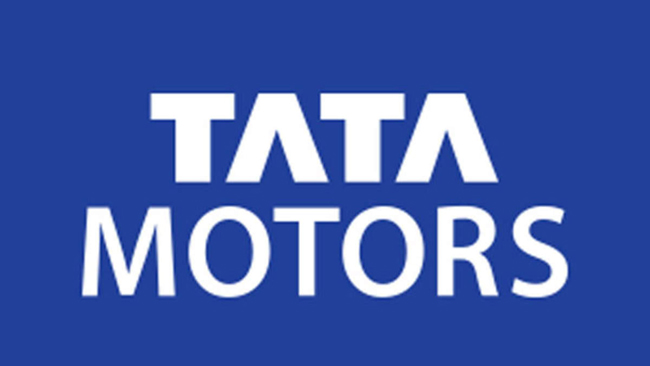