This application makes sense of the concept of “Make in India”. Mobistar is a platform that helps to bring the talent of people of all ages from India and other countries and increase their popularity.

Shailesh Vasani and Manoj Senghani, founder members of Mobistar, said, “After the Prime Minister declared a self-reliant India, we expanded our working style and introduced the Mobistar platform. This app is designed for people of all ages.

This is the first application in this segment of Gujarat, in which famous video creators of Gujarat are creating videos and getting active on Mobistar.

People can watch videos of their interest through this app, moreover this app has many features that attract people. To announce this, we organized this special event, which was attended by about 110 social influencers and some artist guests also attended.

Kapil Vasani, a pioneer member of Mobistar, said, “We have created this app to make Gujarat’s talent as well as India’s talent a global talent. Apart from India, people from USA, Australia, Uganda, Germany, France, Canada, London, Sweden, Spain, Israel, Africa and Dubai are using this app and so far, more than 1.25 lakh (iOS + Android users) have registered in just 20 days and we’ve got 2.25 lakh videos in 20 days.

Now this entertainment app was announced in Ahmedabad. In which many famous social  influencers were present. Compared to other apps, Mobistar has a lot of video editing features and also included the features of 7 Chinese apps which have been closed.

The program held in Ahmedabad on Sunday was specially organized to cheer up the video creators and for the pre-Diwali celebration. Also, a homemade rangoli competition will be held in Diwali in which the winner will get a cashback prize. 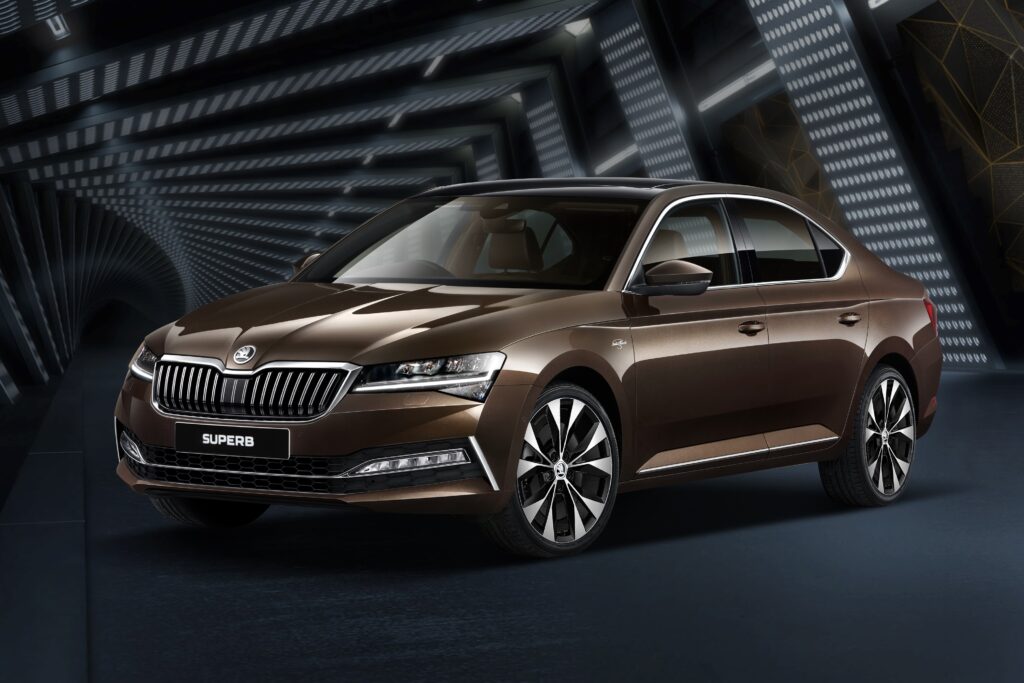