Founded in 2012, OYO is a leading new-age technology platform empowering the large yet highly fragmented global hospitality ecosystem. It has been focused on reshaping the short-stay accommodation space since its incorporation and has developed a unique two-sided technology platform focused on comprehensively addressing key pain points of Patrons (being the owners, lessors and/or operators of storefronts listed on our platform) on the supply side with our flagship products like Co OYO and OYO OS, and to Customers (being travellers and guests who book storefronts on the Company’s platform) on the demand side. OYO has more than 157,000** storefronts across more than 35 countries that benefit from its platform. On the consumer side, the OYO App has been rated as the most downloaded accommodation app in Asia and third largest in the world in 2020 as per Sensor Tower.

While OYO has a global footprint, its Core Growth Markets comprise India, Indonesia, Malaysia and Europe. These are the most mature markets in terms of scale and unit economics. OYO’s share** of the total addressable market in its Core Growth Markets is less than 1%*creating significant opportunities for it to grow its footprint. As of December 2019, the company’s Total Addressable Market opportunity consisted of 54 million* short-stay storefronts. Around 88%* global hotel storefronts are in the unorganized sector, thus creating significant opportunities for OYO. The scale of OYO’s business drives a self-reinforcing flywheel underpinned by strong local network effects and operating leverage. The virtuous cycle created by this flywheel effect enhances OYO’s platform stickiness and unit economics for both OYO and its patrons with an ever-increasing scale.

OYO’s initial public offering consists of equity shares of face value of Re. 1 each of Oravel Stays Limited aggregated up to Rs. 8,430 cr (‾$1,163 million) (the “Offer”). The offer comprises a fresh issuance up to Rs. 7,000 cr (‾$966 million) (the “Fresh Issue”) and an offer for sale aggregating up to Rs. 1,430 cr (‾$197 million). The IPO will consist of 83% fresh issue and 17% offer for sale. The Company and its stakeholders may, in consultation with Lead Managers, consider a further issue of equity shares for cash consideration aggregating up to Rs.1,400 million (‾$193 million) (the “Pre-IPO placement”). The Pre-IPO placement, if undertaken, will be at a price to be decided by the company and its stakeholders in consultation with the Lead Managers and the Pre-IPO placement will be undertaken prior to filing of the Red Herring Prospectus with the ROC.

Over the past year, the Company implemented a number of measures as a part of its COVID-19 response strategy, including accelerated development and adoption of technology and products to reduce operating costs, and repositioning its offerings. The Company also streamlined strategic and shared services functions, such as revenue management, supply, human resources, legal and finance, from country teams to regional teams to streamline processes, create more efficiencies and reduce costs. As a result of various initiatives that the Company took, its Adjusted Gross Profit Margin improved from 9.7% in Fiscal 2020 to 33.2% in Fiscal 2021 along with ‾79% reduction in EBITDA losses from FY20 to FY21 despite the pandemic.

The company has an asset light business model and a lean cost structure. As of March 31, 2021, 99.9% of the company’s storefronts did not have contracts with minimum guarantees or fixed payout commitments from the company, with any investments, capital expenditure, storefront employee costs borne largely by Patrons. This enables the company to be capital-efficient and scale its business with minimal marginal costs.

OYO is able to drive the highest share of Direct-to-Consumer (D2C) channel-led demand compared to other leading traditional hotel chains in India and quite high globally**. OYO was the 3rd^ most downloaded travel app globally in 2020. With over 9.2 million subscribers just in India, OYO Wizard, is the largest loyalty program among online hotel or food brands in India.

OYO is able to ensure higher repeat rates of around 68%, in comparison to various other travel D2C players in India as well as globally*. This is driven by OYO’s wide choice of storefronts, affordability, strength in D2C channel offering and the trust it has been able to generate in the customers’ mind over time, amongst other factors. This also fuels OYO’s revenue generating capability for its patrons.

OYO aims to increase its Patrons’ revenue generation potential by providing them with access to a large Customer base through its D2C direct channels, coupled with its suite of innovative products. In India, Indonesia and Malaysia, as per Redseer study, OYO storefronts that joined the platform in 2018 and 2019, performed better* than independent hotels of similar sizes in 2019 on average. After 12 weeks of joining the OYO platform, OYO hotel storefronts generated 1.5 to 1.9* times more revenue on average compared with the average revenue estimated at an independent hotel of a similar size. In Europe, OYO home storefronts earned an average of 2.4* times more revenue compared with the average revenue estimated at an independently managed home in 2019.

With over 70% of OYOpreneurs and most of the core engineering team based out of India, OYO is building its best in class technologies and products from India for the world.

OYO has proposed/plans to use the net proceeds from the Fresh Issue towards funding the following objects: (i) Prepayment or repayment, in part, of certain borrowings availed by certain Subsidiaries; (ii) Funding organic and inorganic growth initiatives; and (iii) General corporate purposes. 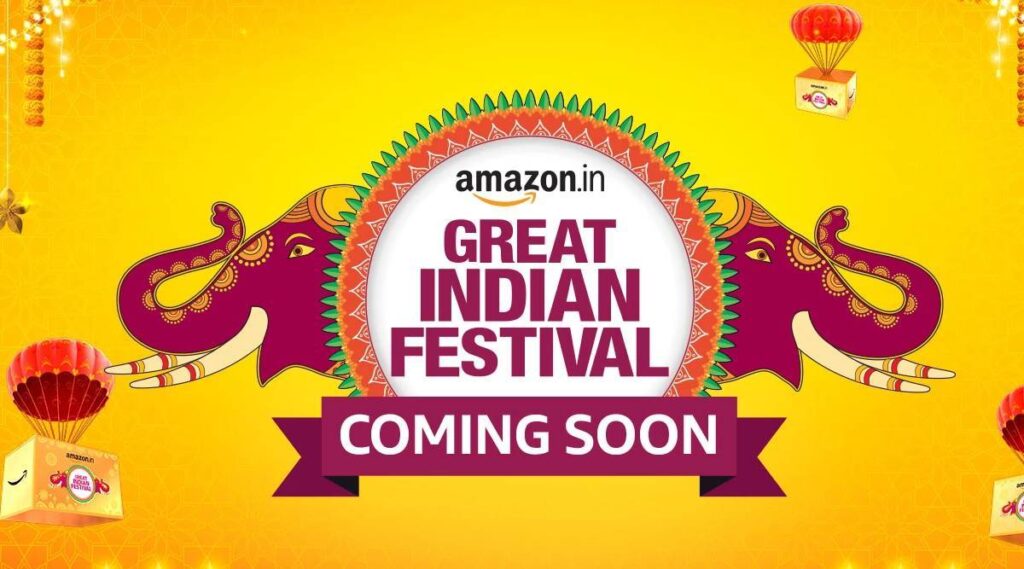