Renault, which is in its 10th year of operations in India, today handed-over the keys of the brand-new Attractive, Innovative and Affordable game-changer Renault KWID to the 4,00,000th Customer. With this, the Renault KWID has crossed the groundbreaking landmark of 4-lakh sales milestone in India, and continues to be a major disruptor in India’s mini-car segment.

Available in 9 trims including RXE, RXL, RXT and Climber variants in both 0.8L and 1.0L SCe powertrains with Manual and AMT Options, Renault KWID has been instrumental in the growth of the Renault brand across the country. Renault KWID’s SUV-inspired design, first-in-class 20.32 cm touchscreen MediaNav evolution with Android Auto and Apple Car Play and the floor console mounted AMT dial come together to make driving effortless.

Renault stands true to its commitment to keep building on the success of KWID with breakthrough product innovations. As part of the ongoing 10th Anniversary celebrations, Renault has launched the all-new KWID MY21 recently. The MY21 range complies with all the safety regulations applicable in India, and comes equipped with dual front Airbags as a standard feature across all the variants. Accentuating the attractiveness of the car, the MY21 Climber Edition features the Dual Tone Exterior in White and black combination along with the Electric ORVM and Day and Night IRVM. The Front driver side pyrotech & pretensioner further elevates the safety quotient of the vehicle.

The Renault KIWID has been designed and developed specifically for the Indian buyers, keeping in mind global standards of quality & performance. It strongly resonates with the ideology of the ‘Make in India’ program which advocates making globally competent products for India and the world by co-opting Indian expertise and skill.

In a decade of its presence in India, Renault has made significant progress which includes a state of the art manufacturing facility, a world-class technology centre, logistics and design centre in India. Together with its product portfolio expansion strategy to drive volumes in India, Renault is substantially increasing its network reach in the country Currently, Renault India has more than 500 sales and 530 service touchpoints in India, which include 250+ Workshop On Wheels locations across the country. 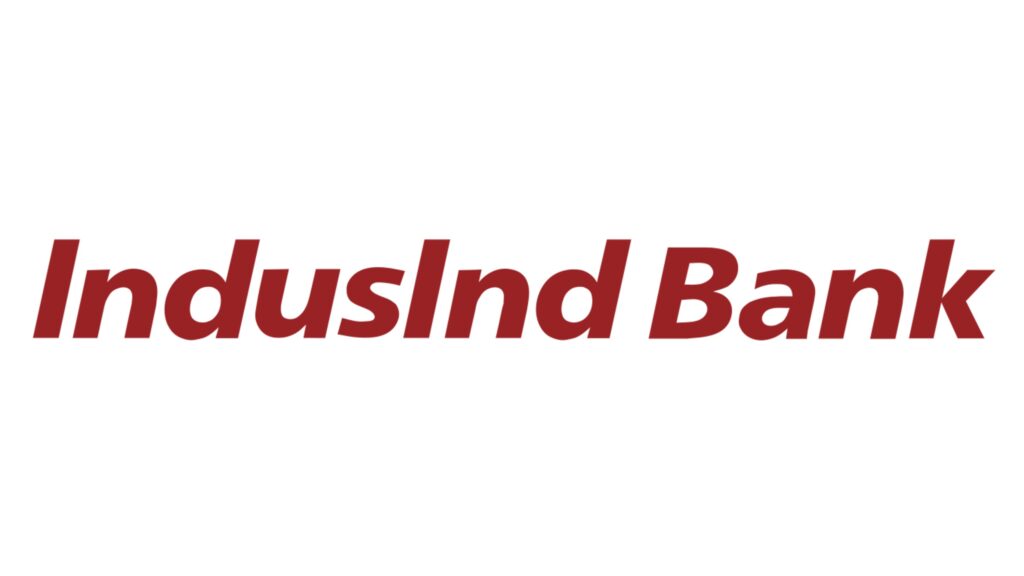