Retail financing major Shriram City Union Finance Ltd. has reported having financed over 1.66 Lakh Two Wheelers in November 2020, representing disbursements of slightly over Rs. 1000 Crore in November itself. This is a new high for the lender.

Shriram City had also financed over 1 Lakh Two Wheelers in October 2020, and counts among the largest such financiers in the country by volume.

Mr. Y.S. Chakravarti, MD & CEO, Shriram City Union Finance Ltd. said “The festival months have generally always seen Shriram City scale up its Two Wheeler financing business, but this year’s performance has been particularly pleasing as it comes on the back of a prolonged lockdown.

After having financed over 1 Lakh vehicles in October, our teams did even better in November, and we funded almost 1.67 Lakh Two Wheelers in the month. Our performance in November also has to be considered from the perspective that we financed 10.41% of the number of Two Wheelers sold in the country in the month.”

It also offers multiple loan products for acquiring assets such as commercial vehicles, passenger vehicles and homes. In addition, it offers loans against gold ornaments and for personal consumption.  A deposit-accepting NBFC, Shriram City is a part of the over Rs. 1 Lac crore Chennai-based Shriram Group. 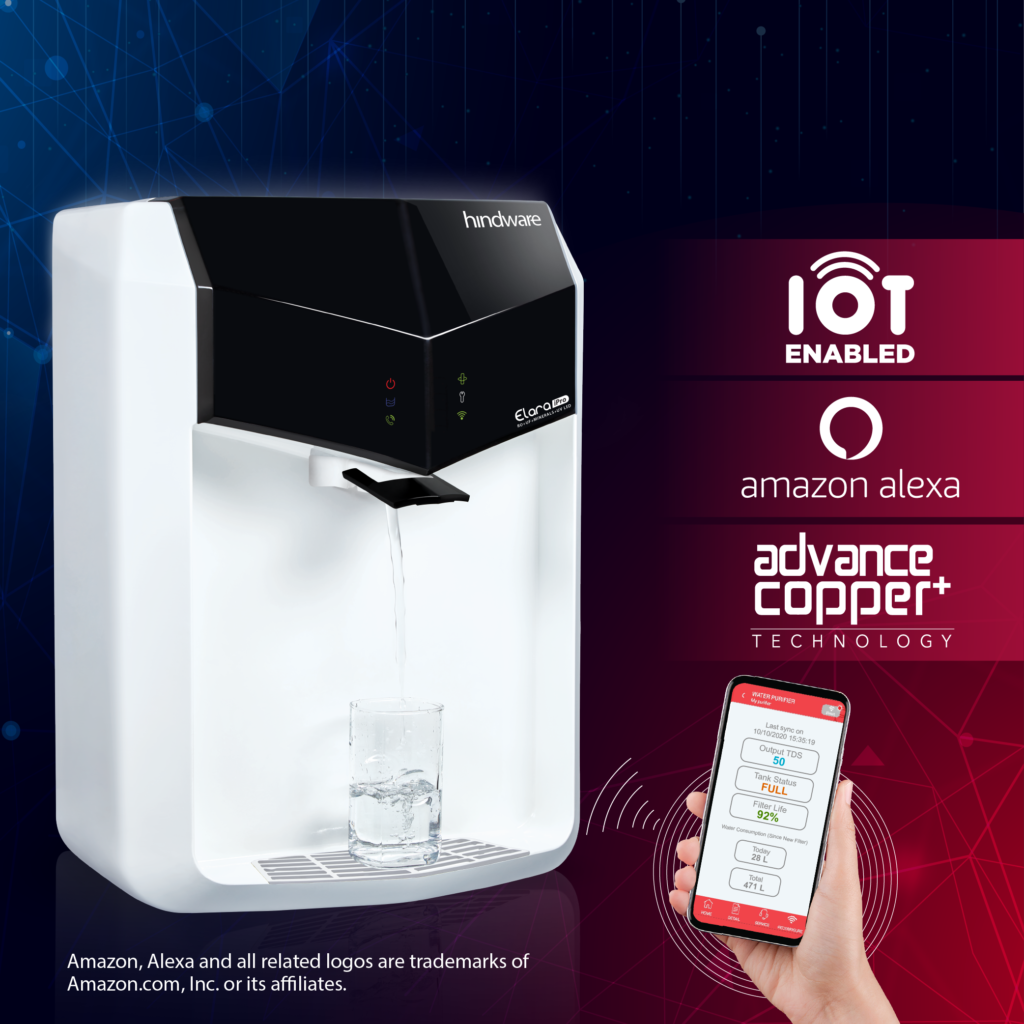 Ambuja Cements leads the way in green construction with low carbon, innovative and sustainable products & offerings for its customers