The Energy Transitions Commission (ETC) today set out the actions which nations and companies could take during the 2020s to deliver the Paris agreement and limit global warming to 1.5°C. Current national decarbonisation pledges (known as Nationally Determined Contributions, or NDCs), made as part of the Paris climate accord, fall far short of those needed to prevent global warming from exceeding 1.5°C above pre-industrial levels. An additional 17-20 Gt of CO 2 reductions and a 40% reduction in methane emissions would be needed to achieve that objective.

But the ETC’s report Keeping 1.5°CAlive: Closing the Gap in the 2020s, describes technologically feasible actions which could close that gap to a 1.5°C pathway and which could be catalyzed by agreements at the upcoming COP26 climate summit in November in Glasgow. Many of the actions entail minimal cost and would spur further innovation and support green economic development; and all of them could be given impetus at COP26 via commitments
from leading countries and companies, without the need for comprehensive international agreement.

“To keep the goal of limiting global warming to 1.5 degrees alive, the world must act now to halve emissions over the next decade, and work towards net zero by the middle of the century,” said COP26 President-Designate, Alok Sharma. “This report sets out a clear and credible action plan of achievable emissions to get us on a 1.5-degree pathway. Ahead of COP26, we urge all countries to submit enhanced plans to reduce emissions and take action on coal, cars, trees
and methane.”

“Current national commitments to reduce greenhouse gas emissions are a useful step forward but far from sufficient to limit global warming to an acceptable level,” commented Adair Turner, Chair of the Energy Transitions Commission. “But we have the technologies to achieve far faster reductions, often at nil or low cost, and this report shows how. And much of what needs to be done does not require comprehensive international agreements but can be driven forward by coalitions of leading countries and companies. COP26 must be the catalyst to seizing this opportunity.”

The six categories of action identified by the ETC are:

Sumant Sinha, Chairman and Managing Director, Renew Power, said: “Country NDCs fall well short of what is needed to limit global temperature rise by 1.5°C. More ambitious goals with targeted actions in the energy sector, with specific actions across electricity, transport, industries, and buildings are needed. These must be backed by speedy deployment of zero- carbon power, proven emission reduction technologies, creation of the right policy environment to ensure technology diffusion in all sectors. The steps we take now will determine the kind of planet we leave as our legacy.”
To read the full Keeping 1.5°C Alive: Closing the Gap in the 2020s report, please visit:
https://www.energy-transitions.org/publications/keeping-1-5-alive/
For further information please visit the ETC website at www.energy-transitions.org 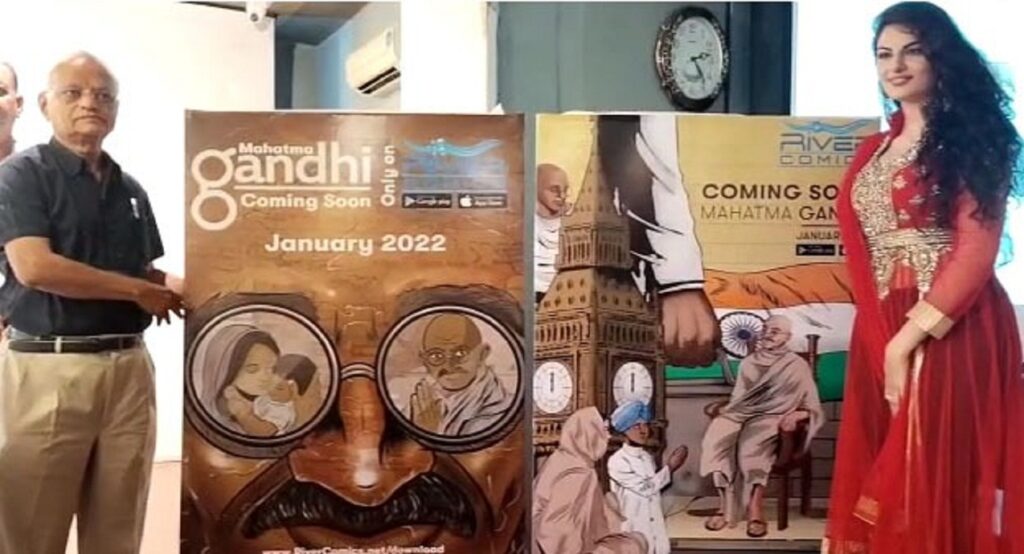