In April 1992, mayhem hit the Indian financial sector as the nation woke up to the biggest stock market scam. So huge was its impact on the Dalal Street that it led to structural changes in the financial security system of India with new reforms in stock trades. However, what remains untold is the story of the mastermind behind it. This October, SonyLIV brings its most coveted original ‘Scam 1992 – The Harshad Mehta Story’ unraveling the man and the story behind India’s biggest securities scandal on 9th October, over 10 episodes.

Produced by Applause Entertainment in association with Studio Next,  this series is a financial crime thriller based on the bestseller book ‘The Scam’ written by notable journalists Debashis Basu and Sucheta Dalal. The makers spent over 3 years on this series to ensure absolute accuracy in detailing right from the script to the choice of actors and the overall treatment.  Studio Next which has emerged as a reputed content creator in India, forays into OTT for the first time with ‘Scam 1992 – The Harshad Mehta Story’.

Adapted by dialogue writers Sumit Purohit, Saurav Dey, Vaibhav Vishal and Karan Vyas, the series is a gripping tale of the meteoric rise and the steep fall of the flamboyant Big Bull of the stock market- Harshad Mehta.

“We are delighted to foray into OTT with a series like ‘Scam 1992 – The Harshad Mehta Story’ that reflects on a landmark event in the Indian stock market. The incident was integral to shaping up India’s financial security systems and hence was a story waiting to be told. It’s a new storytelling format for us and we had the visionary – Hansal Mehta leading us through this process.”

“I am thrilled that ‘SCAM 1992 – The Harshad Mehta Story’ is launching on SonyLIV. The series is inspired by true events and sheds light on a man about whom not much is known. In a tale that is even more relevant today this show gives you an intimate peek into the middleclass aspirations of a common man who rose from rags to riches while managing to subvert and deceive the banking system. It has been great to collaborate with Applause Entertainment & Studio Next and bring it to the audience.” 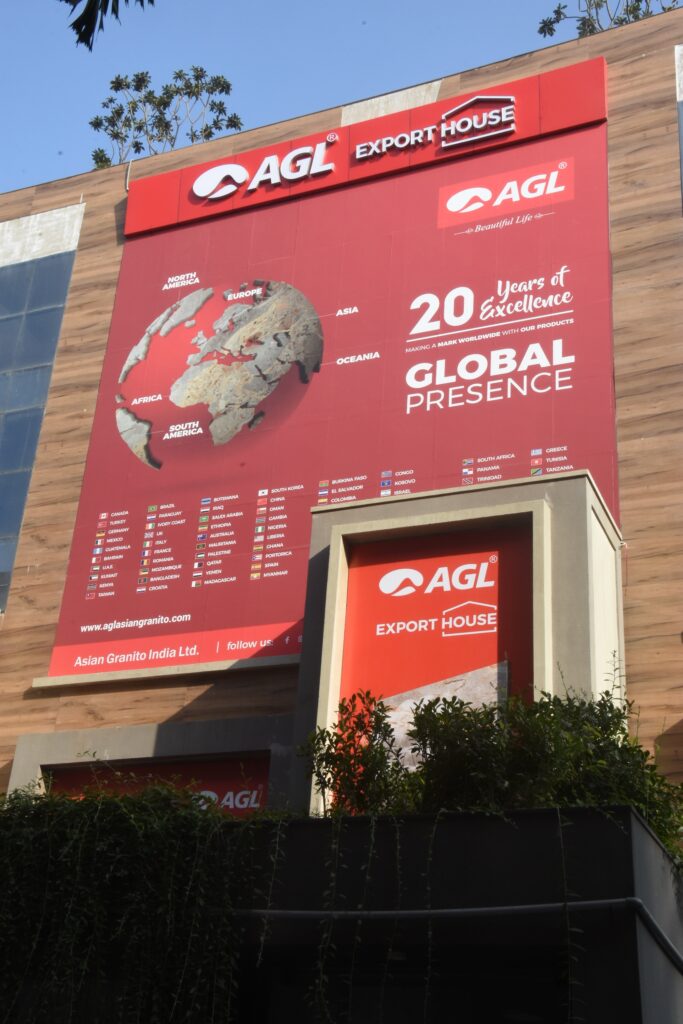