SpiceJet has been the most enthusiastic supporter of the Regional Connectivity Scheme, UDAN from the very beginning. In line with its commitment to enhancing connectivity to the remotest corners of the country, SpiceJet has launched seven new flights under UDAN on Hyderabad-Puducherry-Hyderabad, Gorakhpur-Kanpur-Gorakhpur, Gorakhpur-Varanasi-Gorakhpur and Varanasi-Patna sectors. All these flights will be operational daily. The airline has also launched eight industry-first flights which will operate on the Gorakhpur-Kanpur, Gorakhpur-Varanasi, Jaipur– Dharamshala and Tirupati–Shirdi sectors.

Besides, SpiceJet has also enhanced frequencies on multiple sectors to connect Delhi with Dharamshala, Rajkot, Gorakhpur, Patna & Srinagar; Goa with Hyderabad and Mumbai with Bagdogra.

Shilpa Bhatia, Chief Commercial Officer, SpiceJet said, “We are excited to launch new flights and further strengthen our domestic network. We believe the time is ripe to expand as travel demand is picking up and the aviation sector is ready to embrace new opportunities to make a stronger comeback. We hope our new flights, including those under UDAN, in the upcoming Summer Schedule will positively contribute in meeting the robust travel demand and give the sector the impetus to reach newer heights.”

The airline will be deploying its Boeing 737 and Q400 aircraft on these routes. Bookings are now open on www.spicejet.com, SpiceJet’s mobile app and through online travel portals and travel agents. 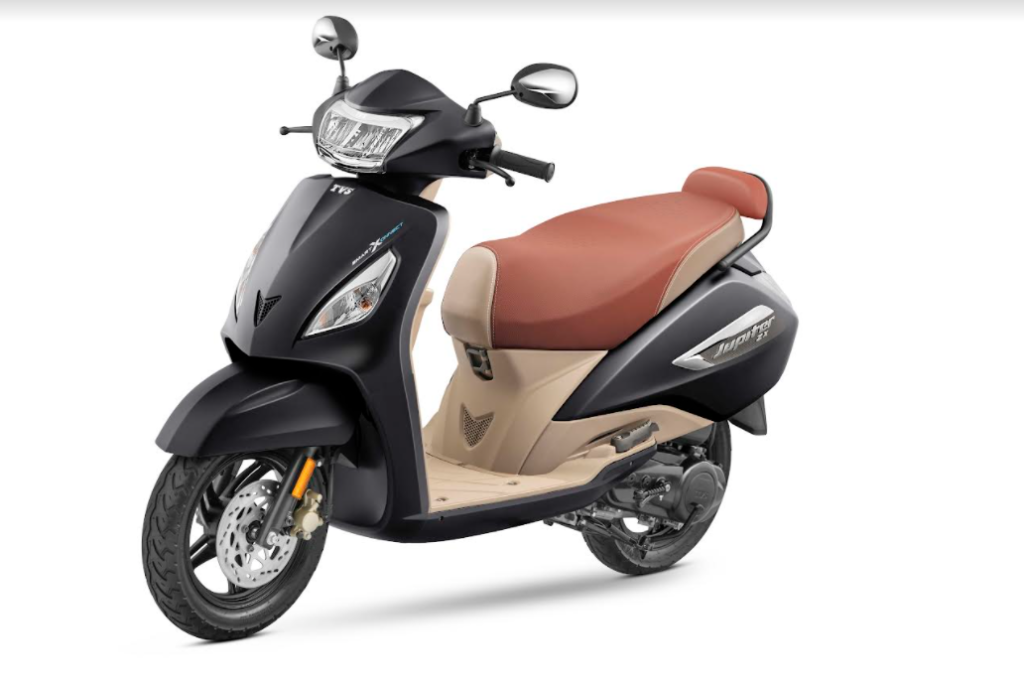