TeamLease Services Limited (TeamLease/Company (NSE: TEAMLEASE,        BSE: 539658), today announced the appointment of Mr. Narayan Ramachandran as the new Chairman (Non-Executive) of the Company. Mr. Ramachandran is currently the Lead Independent Director and has been on the Board of the Company since 2015. Mr. Manish Sabharwal, the Executive Chairman of the Company has transitioned to the role of Executive Vice Chairman. The Company has also inducted Ms. Meenakshi Nevatia, Mr. Mekin Maheshwari and Mr. S. Subramaniam as new Independent Directors on the Board. Ms. Ramani Dathi has also been redesignated as the Chief Financial Officer of the company.

Commenting on his appointment as Chairman (Non-Executive), Mr. Narayan Ramachandran said “My association with the TeamLease Board began before the company’s IPO and it is an honour to assume this new role. Corporate India has been reconfiguring its people supply chains for years, but this revolution has been accelerated by COVID. TeamLease has a central role to play in this transformation and has demonstrated a willingness to take the long view.  I look forward to working with my colleagues to accelerate this strategy.”

Commenting on the Board reconstitution, Mr. Manish Sabharwal, Executive Vice Chairman said “This year we complete 20 years as a company and five years of being listed. It feels like a good time to start preparing for the next 20 years. The expansion of addressable markets, sustained growth rates and prudent governance are key pillars of our execution, strategy and today’s changes strengthen our abilities of Putting India to Work”

The addition of three new Independent Directors will take the size of the Board to nine members and the number of Independent Board members to seven; Ms. Meenakshi Nevatia, Mr. Mekin Maheshwari, and            Mr. S. Subramaniam, have joined Mrs. Latika Pradhan, Mr. Narayan Ramachandran, Dr. V Raghunathan, and Mr. Zarir Batliwala. The Board currently has two executive directors: Mr.  Ashok Reddy (Managing Director) and Mr. Manish Sabharwal (Executive Vice Chairman). This expansion of Board numbers and diversity of experience strengthens the Board’s ability to guide the company’s growth, strategy and investments.  All appointments /transitions are with immediate effect.

Profiles of the Directors on today’s changes: (in alphabetical order):

Mrs. Meenakshi Nevatia is the Managing Director of Stryker India since October 2018. Over the last 2.5 years, she has focused on transforming the organization into a truly customer focused company while significantly strengthening operational basics and building a vibrant organization culture that can attract and retain the best talent in the industry.

Prior to joining Stryker, Mrs. Nevatia had a successful 15-year stint with Novartis, where she served in various sales, marketing and business leadership positions across geographies including Switzerland, UK, Spain, Hong Kong and Thailand. Her last role in Novartis was as Country President and Pharma Division head for Novartis in Thailand.

Mrs. Nevatia started her career with McKinsey & Company in 1994, where she led various projects in the Healthcare Practice (Pharmaceuticals, Medical Devices & Health Insurance) across several markets including India, Singapore, U.S. and South Africa.

Mrs. Nevatia has a Master of Business Administration in Strategy and Finance from the Indian Institute of Management, Ahmedabad (IIM A), and Bachelor of Science in Economics and Mathematics from the Presidency College, Kolkata.

Mrs. Nevatia is on the Board of the Medical Technology Association of India (MTAI), on the Governing Council of Nathealth and is the Chair of the Med Tech Committee at AMCHAM (American Chamber of Commerce).

Mr. Mekin Maheshwari is the Founder and CEO, Udhyam Learning Foundation. He is a graduate in engineering from PESIT, Bangalore. He started his career in 2002 with Yahoo! and then went on to join Ugenie where he created weRead – a successful social network around books. He was an early team member at Flipkart in 2009 where he played various roles. As Head of Engineering, he built a great tech team, which he counts as his biggest professional achievement till date. He then went on to establish two small start-ups within Flipkart and finally took on the role of Chief People Officer. He moved on from Flipkart in March 2016. In 2017, he started Udhyam Learning Foundation, a not-for-profit organisation. Udhyam aims to develop entrepreneurial mindsets amongst youth and nano entrepreneurs to help them pursue their potential.  He is also Co-founder of GAME (Global Alliance for Mass Entrepreneurship) which was started in 2018. He is an angel investor for nonprofit, social and tech start-ups.

Mr. Narayan Ramachandran has been an Independent Director of TeamLease since July 09, 2015 and assumed the role of Lead Independent Director in 2020.  He holds an MBA from the University of Michigan, Ann Arbor, B. Tech from IIT, Mumbai and is a Certified Financial Analyst. He has over 34 years of experience in the areas of finance and institution building across geographies. He was part of the founding team at RBL Bank and served as its Chairman.  He has led the Global Emerging Markets division of Morgan Stanley in New York and Singapore. He was also the CEO and Country Head of Morgan Stanley in India. He has played an instrumental role in establishing several new businesses in the commercial and social enterprise sector.

Mr. S. Subramaniam was the Chief Financial Officer for Titan Company Limited for a decade till his superannuation in June 2021. During the stint with Titan, he was also on the Board of its subsidiaries like Caratlane Trading Pvt Ltd, Titan Engineering and Automation Ltd, Favre Leuba AG and the joint venture, Montblanc India Retail Pvt Ltd. He is also on the Board of Innoviti Payment Solutions Pvt Ltd.

A Chartered Accountant and Cost Accountant by qualification and with over 35 years of post-qualification experience in Finance, Strategy and Business roles, specifically in areas like controllership, treasury and fund raising in India and in overseas markets, debt restructuring, preparation for IPO, mergers and acquisitions, business partnering and investor relations.

Ms. Ramani Dathi is a qualified Chartered Accountant and Cost Accountant with over 15 years of experience. She also holds a Bachelor degree in Commerce and a diploma in Information Systems Audit. Prior to joining TeamLease in 2014, she has worked for Deloitte and Price Waterhouse Coopers in audit and assurance services.  She had led the entire back-end process of TeamLease’s IPO along with heading various functions in corporate finance including mergers and acquisitions, governance and risk management, business partnering, finance planning &amp; analysis, and Investor relations.

On recommendation of the Nomination and Remuneration Committee, the Board of Directors of TeamLease has unanimously approved the above said appointments/transition. Transition of Mr. Ramachandran’s role to Non-Executive Chairman of TeamLease and Mr. Sabharwal’s role to Executive Vice Chairman of TeamLease is in alignment with Regulation 17 (1B) of SEBI Listing Obligations and Disclosure Requirements Regulations 2015 read with its Amendments effective from April 01, 2022. 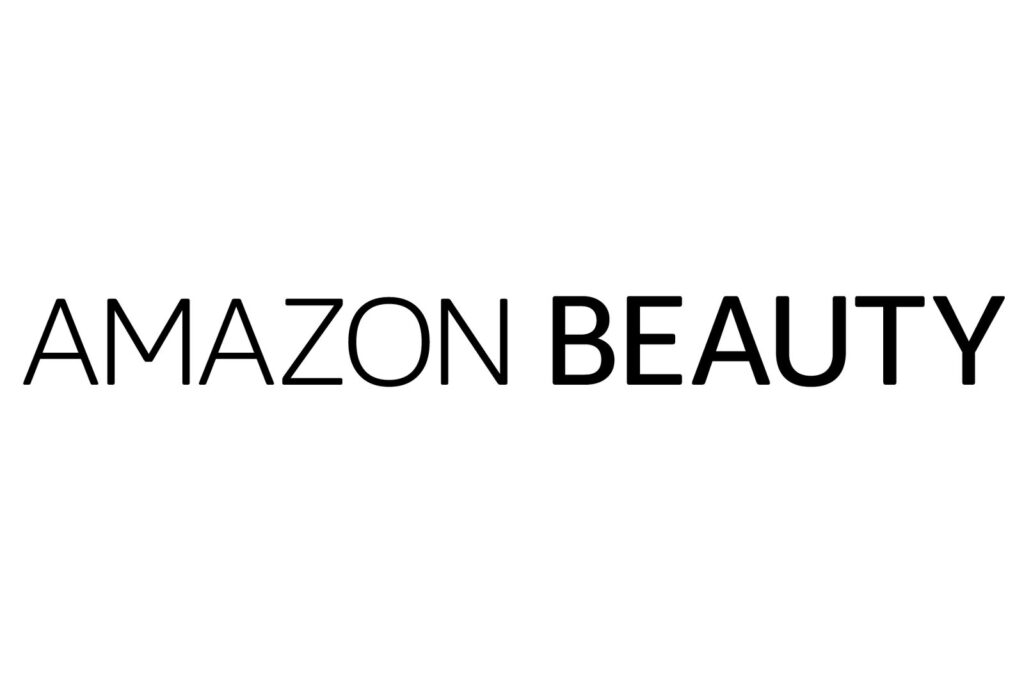