The Prime Minister, Shri Narendra Modi addressed the nation from the ramparts of the Red Fort on the 76th Independence Day. 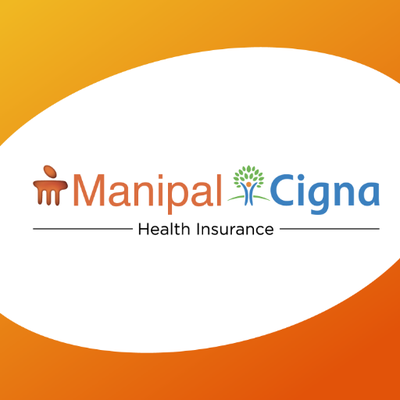