The Right Tax Structure for Online Gaming Industry can boost tax revenues: ASSOCHAM & EY Report. According to a joint report by ASSOCHAM & EY, titled ‘GST on Online Skill-Based Gaming’, GST Council’s Group of Ministers (GoMs) are examining the GST on online gaming. One of the considerations by GoM is  recommending a levy of 28% Goods and Services Tax (GST) on the complete contest entry amount including the prize pool, which can have an adverse effect on the industry. Levy of GST on the contest entry amount would increase the tax burden on the nascent industry by 10 to 20 times. The industry currently pays GST at the rate of 18% on the platform fee or the Gross Gaming Revenue (GGR) earned directly by the gaming operators.

The report estimates that the industry contributes more than Rs 2,200 crores of GST in 2022 and the winnings from online games are subject to Income Tax, which also contribute a significant amount to the exchequer.

The report has also listed out the unique features that set online skill-based gaming apart from games of chance. It entails technology solutions that are provided by operators to enable user-interface as well as build a gaming ecosystem and act as facilitators. The fee charged is a fixed consideration and is not dependent on outcome. Its success is also dependent on the superior knowledge of the user and engagement with the game, making skill the predominant element.

The report notes that the proposed levy of tax at 28% from 18%, along with 30% income tax on winnings, takes the rate of taxation on online gaming between 45-50%. With the GST tax proposal leading to higher taxation, it could lead to a decline in active users and discourage domestic gaming industries.

According to recent industry estimates, there are 500 gaming companies in the country, which have provided employment to thousands of people and have also seen an inflow of Foreign Direct Investment (FDI) worth US$2.7 billion. However, they are likely to be impacted by high taxations and would open doors for offshore operators. The report states: “This sector could also help in facilitating the GoI’s vision for the Animation, Visual Effects, Gaming and Comic (AVGC) sector and encourage the domestic players rather than driving users to foreign companies/ offshore platforms; thereby enhancing government’s revenue collection.”

Speaking about the report, Deepak Sood, Secretary General ASSOCHAM said, “The ASSOCHAM-EY report on the impact of GST on online skill-based gaming is quite revelatory. The growth of the online gaming industry comes as no surprise as it’s largely youth-driven and has been fuelled by the increasing usage of internet and smartphones, especially during the pandemic. India is expected to become one of the world’s leading markets in the gaming industry, which also bodes well in terms of a robust Digital Economy GDP as well as an employment-generator. Therefore, any step that the government takes to strengthen the sector through an optimal tax structure is welcome.”

The report asserts that the right tax structure can have a positive impact on the industry and drive tax revenues. “The crystallisation of the GST valuation mechanism could be a catalyst in enabling ease of doing business and spur growth of this rising sector,” it concludes.

ICICI Lombard’s Health, Motor, MSME, Travel and Corporate segments to see a host of innovations that will revolutionize consumer experience 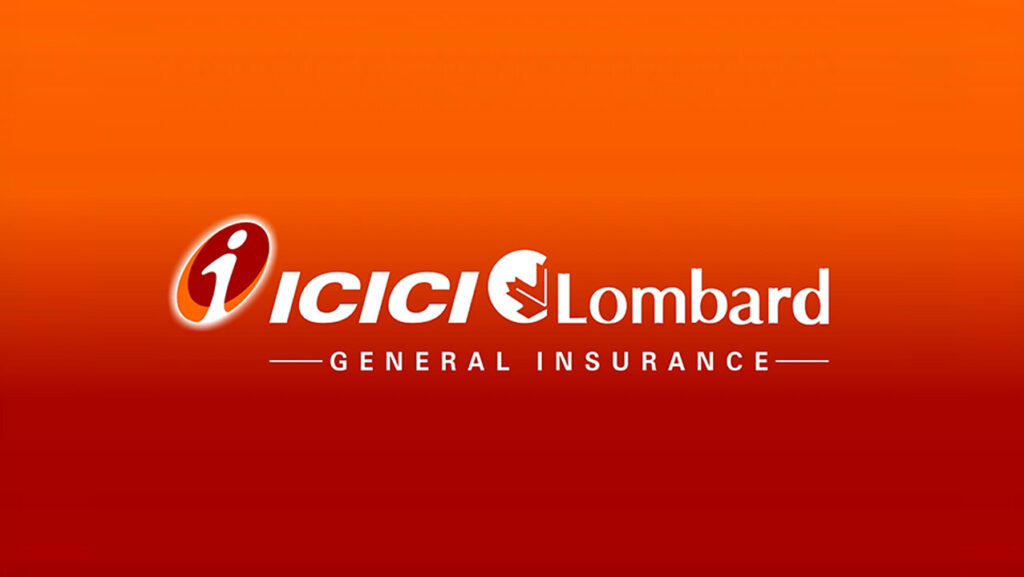