Chennai was the only metro  in the country, where CNG and PNG were not available thus far. A mega simultaneous launch  of 25 CNG stations in Chennai and Tiruvallur is a significant moment in the development of  CGD infrastructure in TN, as there were only 12 CNG stations in the entire state of Tamil  Nadu until now. Availability of CNG will bring great relief to private vehicle owners, auto,  taxi and commercial vehicle operators, reeling under the ever-increasing prices of petrol and  diesel.

While welcoming Torrent Gas to Tamil Nadu, the  Hon’ble Chief Minister, Thiru M K Stalin said,  “Access to Compressed Natural Gas, which is a  cheaper and cleaner alternative to petrol and diesel  has been a felt need of the people of Tamil Nadu.  Widespread availability of CNG and significant  savings will encourage consumers to adopt it,  thereby having a positive impact on the  environment. The domestic, commercial and industrial  use of Natural Gas will spur further industrial  development in the State.” He assured that the State  government will take steps to facilitate faster roll  out of the CGD infrastructure in Tamil Nadu.

Torrent Gas intends to make a total  investment of Rs 5,000 crores in Tamil Nadu over the next 5 years towards the creation of  CGD infrastructure including laying steel and PE pipelines to provide piped natural gas to  domestic, industrial and commercial customers and setting up CNG stations. The project shall  generate direct and indirect employment for approximately 5000 people in the state. At a  national level, Torrent Gas has already invested around Rs. 1,900 crores and plans to invest  around Rs. 10,000 crores over the next five years, across the country.

Torrent Gas has announced an aggressive price of Rs. 51.35/Kg for CNG, in Chennai and  Tiruvallur, which is the second lowest CNG price in the country after the NCR region. At this  price, adoption of CNG as a fuel will help customers in Chennai save up to 66% vis-a-vis  petrol, 61% vis-à-vis diesel and 42% vis-à-vis Auto LPG. CNG prices are also much more  stable as compared to those of petrol and diesel, which undergo frequent changes.

Along with launching the CNG stations, Torrent Gas has also invested deeply into building  awareness about CNG as an economical and environment friendly alternative to petrol and  diesel. Torrent Gas, in its efforts to promote and build an ecosystem conducive for widespread  adoption of CNG has tied up with OEMs in car, auto, LGV and LCV segments, who are  committed to a similar cause and bringing various promotional offers for customers. Existing  petrol car users can also get their cars converted to CNG by fitting their vehicles with CNG kits from  government approved retrofitters. 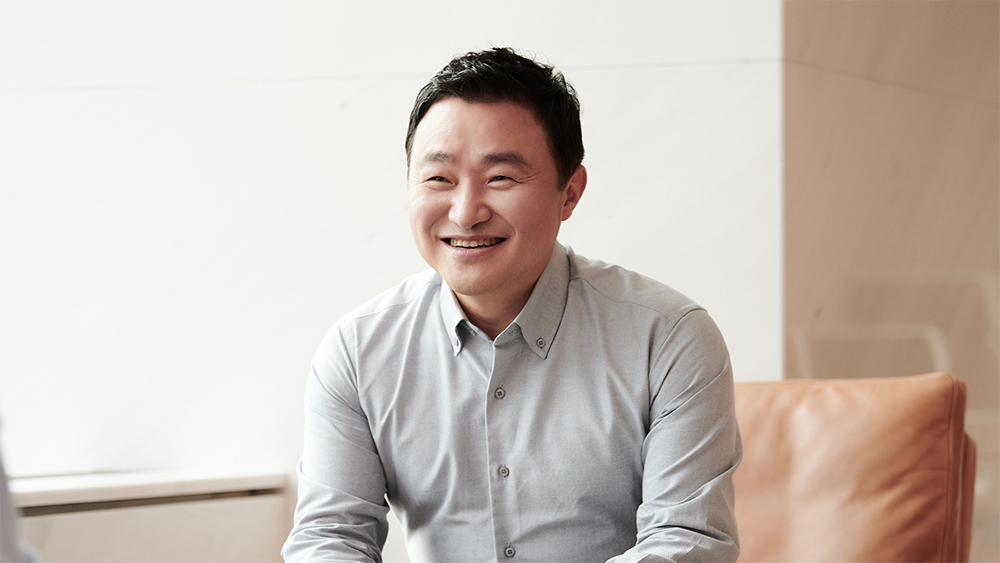