Vedanta to invest INR 6,611 CR on Balco expansion ,Boost Vap Portfolio. Vedanta, India’s leading producer of metals, minerals and oil & gas, has announced a major expansion at Bharat Aluminium Company’s (Balco) smelter capacity which will involve an investment of Rs 6,611 crore over the next 18-24 months.

Balco’s smelter capacity, as a result, will increase by 414 KTPA, taking its total capacity to close to 1 million tonnes. With this fresh investment, Balco’s value-added products portfolio will increase to 92 per cent.

In addition, the carbon plant adequacy business at Jharsuguda will set up a new carbon facility at a cost of Rs 635 crore.

“Balco’s expansion is a very important project for us. We hope to ramp up the smelter capacity over the next 18-24 months. Post this expansion, Vedanta’s aluminium capacity will increase to 2.8 million tonnes,” Vedanta’s Group CEO Sunil Duggal said.

Vedanta’s aluminium business posted a strong momentum during the first quarter of FY2021-22 with highest-ever production of 549 KT, and margin of 36 per cent. The company has recently been awarded the Kuraloi (A) North coal block in Jharsuguda, which will be an optimal fit for its smelter unit.

Mr Duggal also said that the company is focused on reducing its cost of production by nearly $300 per tonne to around $1200 in the next two years. This will help improve the realization and profitability from the aluminum business significantly, he added.

Vedanta on Monday announced a 79 per cent increase in its consolidated revenues to Rs 28,105 crore in Q1 FY2022. The company clocked its highest ever quarterly EBITDA of Rs 10,032 crore, which is 150 per cent higher year-on-year. Attributable PAT (before exceptional items) was 314 per cent higher at Rs 4,280 crore.

During the first quarter, the company reduced its debt by Rs 6,989 crore, while Net Debt/EBITDA ratio at 0.6x is the lowest in the past four years. The company has a strong liquidity position with cash and cash equivalents at Rs 31,318 crore. 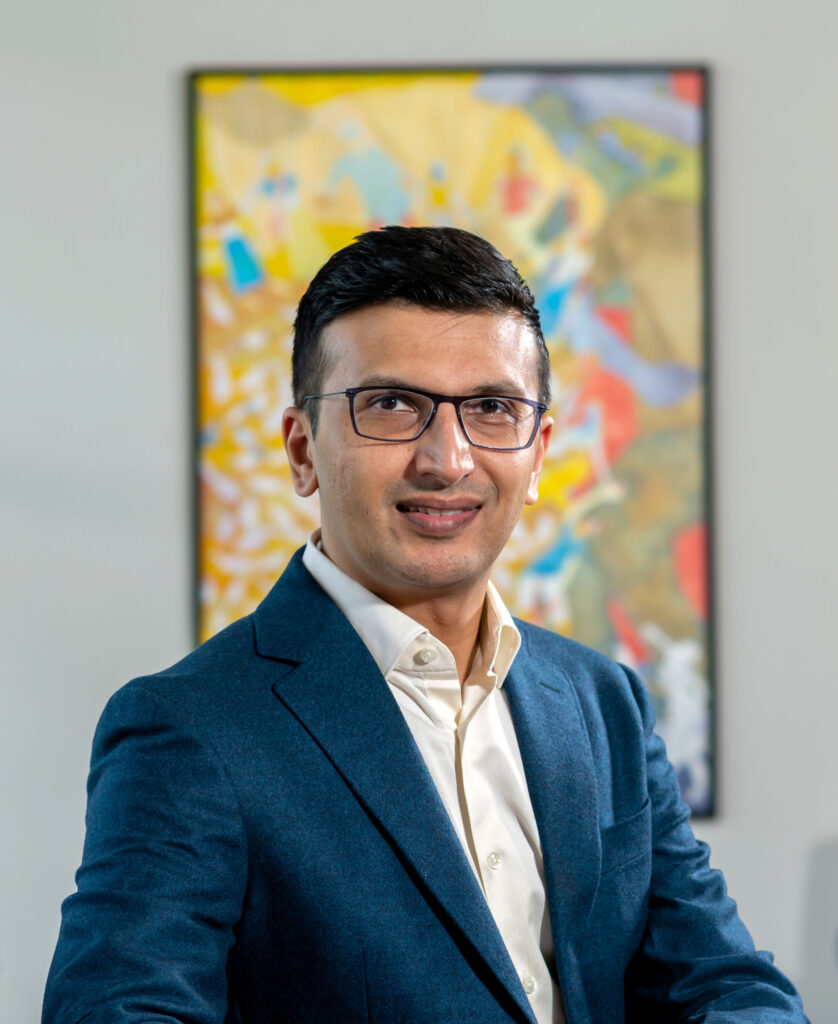