Vi invites all cricket fans to hop on the shortest route to Narendra Modi Stadium for India-England T20 live series. In a state where cricket is the foremost religion, Amdavadis along with fans from all over Gujarat will be vying with each to be present at the Narendra Modi stadium to get a live view of India trying to clinch the T20 series against England, in the games commencing on 12th March.

Vi, India’s leading telecom brand has announced a unique initiative to ensure that customers are able to get to the stadium on time without having to undertake a long trudge on foot. Vi has arranged for free pick up and drop services to & from 27 parking areas and the stadium. To avail this benefit, Vi customers can pre book their seats on the Vi App and show the coupon received on the App, at the pick-up point.

Commenting on the initiative, Monishi Ghosh, Cluster Business Head- Gujarat, Vodafone India Ltd. said “There is a perceptible sense of excitement among the residents of Gujarat as India takes on England for the T20 series at World’s largest cricket stadium, starting tomorrow. As a telecom brand that has come up with innovative and differentiated products and services to make life better for our customers, we are facilitating a free of cost pick up and drop service between the 27 parking areas and the stadium exclusively for Vi customers. I would encourage   our customers to take the shortest and safest route to the stadium with Vi, on all match days between 12th and 20th March 2021. All those fans who want to stay home can enjoy the action on the Disney+Hotstar app by recharging with Rs.401 or moving to rental 499 plan and getting a 1 year free subscription which is exclusive for Vi customers.”

The transportation provided by Vi will be on first come and first serve basis. Senior citizens, pregnant women, differently abled people will be given priority to board.

upGrad partners with Swiss School of Business and Management 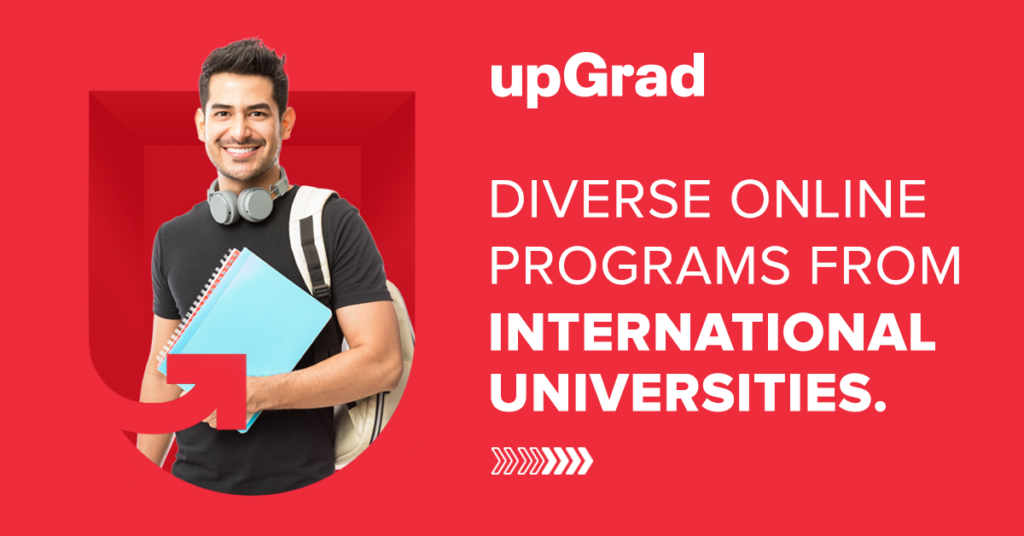