Commenting on the growth, Mr. Yatin Gupte, Chairman and Managing Director, Wardwizard Innovations and Mobility Ltd said, “We are delighted to achieve a positive outcome in one of the most challenging years in the country. We have increased our footprints across the nation and have also taken the Indian flag to foreign lands. The rise in demand for personal mobility and sky-rocketing fuel costs significantly boosts electric two-wheelers sales and caters to this growing opportunity.

Boosting the sales backed by the growing demand of electric two wheelers in the entire nation, the company sold more than 1,623 units of electric two-wheelers in Q4’21 as compared to 929 units in Q3’21. Registered the growth of more than 74.70% within a quarter for its popular range of products including the both electric motorcycles and scooters 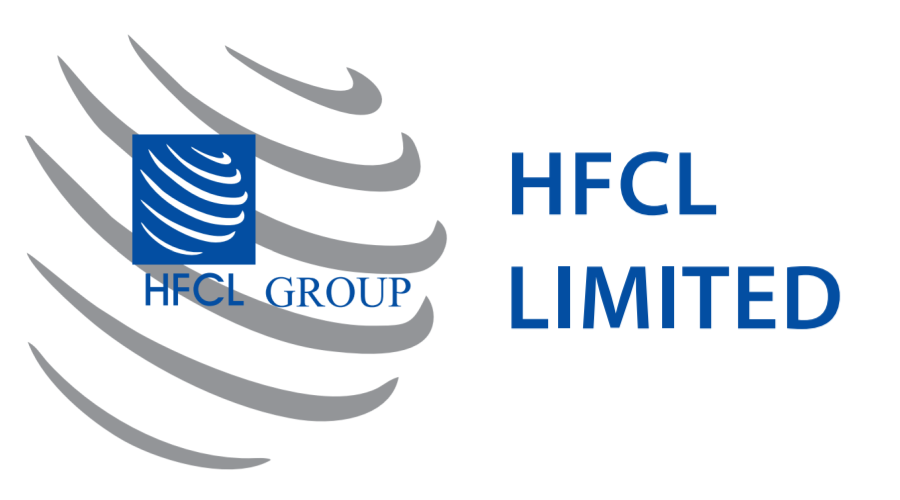