World Zoonoses Day celebrated in Manipal Institute of Virology with eminent speakers. On World Zoonoses Day, Manipal Institute of Virology (MIV), Manipal Academy of Higher Education hosted an online international webinar to honour the contributions of French Biologist, Louis Pasteur. With over 100 + attendees from all around the world, MIV featured seven scientific presentations from experts on various topics linked to Zoonoses.

The webinar started with the welcome address by the Director, MIV, Prof. Chiranjay Mukhopadhyay, followed by a keynote address by the Vice chancellor Let. Gen. (Dr) M.D. Venkatesh. “Six out of every 10 emerging infectious diseases in humans are zoonotic, as the country battles an unprecedented public health emergency” quoted the Vice chancellor. Awareness about the prevalence of zoonotic infections is relevant in context to the current pandemic that unleashed a cycle of angst and to prevent the occurrence of a next pandemic. The session was moderated by Dr Piya Paul Mudgal, who gave the introductory remarks and shed light on the significance of zoonoses.

The first speaker of the event, Dr Guruprasad Medigeshi, Professor, Translational Health science and technology institute, Faridabad, eloquently spoke about the incidence of flaviviral infections in India and the consequence of zinc homeostasis in RNA viral infections. Dr Utpal Tatu, Professor of Biochemistry at Indian Institute of Science, Bangalore; started his talk on the Zoonotic relation of Neglected Infectious Diseases and the concept of One Health. Dr Tatu’s work at IISc mainly focuses on the potential sources of infection from animals to humans, and how it can be controlled and mitigated before the zoonotic transmission occurs.

His lab findings and observations can be related to real life scenarios, which helps in achieving the goal of “One Health”. One health concept recognizes that the health of people is closely connected to the health of animals and shared environment. Dr.Tatu also gave valuable insights regarding his work on diseases like Rabies, neglected infectious diseases like Toxoplasmosis (caused by Toxoplasma gondii) and mentioned how such neglected diseases are a ticking time bomb waiting to develop into a serious pandemic-like possibility.

Dr. Michael Walsh, Senior Lecturer of Marie Bashir Institute for Infectious Diseases and Biosecurity, The University of Sydney, Australia, discussed about the land use, the animal-human-interface and risk of spill over of zoonotic pathogens in India. He mentioned “how the pathogen needs to break several barriers like the environmental, geographic, prevalence rates, intensity etc contributing to a “Pathogen Pressure”, responsible for a zoonotic transmission”. Dr Walsh said, “Once a pathogen overcomes all such barriers, spill over is inevitable.” He then spoke about the joint findings of the University of Sydney, Australia and Prasanna School of Public Health, MAHE, Manipal, towards the surveillance of diseases like Kyasanur Forest Disease in the Western Ghat region of India, and other emerging diseases.

Dr. Sathishkumar Arumugam, Post-Doctoral fellow at Manipal Institute of Virology, MAHE spoke about the application of metagenomics in zoonotic viruses. Zoonotic virus classification and zoonotic viruses in India were mentioned briefly along with the surveillance study and the paper published by the MIV team based on the tick surveillance done in 5 districts in Western Ghats.

He also emphasized on the possible threats that might arise with the high rate of undiagnosed zoonotic viruses. He extensively mentioned the applications of metagenomics in surveillance, virulence detection, co-infection, and host-pathogen interaction for novel and emerging viruses; finally concluding with a few case studies.

Dr. Anamika Mishra, a senior scientist in ICAR – National Institute of High Security followed up with the previous talk about metagenomics and spoke about genomic-based strategies to investigate possible disease emergence and unknown pathogen. She had her words on importance of emerging viral investigation, strategies of pathogen discovery implying that the diagnosis needs to be faster and more specific.

She also mentioned the importance of metaviromics and the steps involved in detecting a novel or emerging viral outbreak in detail. She discussed a few papers including the identification of human pathogen in Antarctica and investigation of Guwahati Zoo outbreak in carnivores.

Dr. Stephen Barr, Western University, Canada gave an in depth talk about the evolution of an ancient antiviral defence against zoonosis – HERC 5 – a 400-million-year-old gene. The inhibition of viral infections by SIV/HIV, Ebola, and SARS CoV-2 with the expression of HERC 5 gene was discussed in detail. Finally, he highlighted the possible antagonists of HERC 5 gene.This message contains information which may be confidential and privileged. 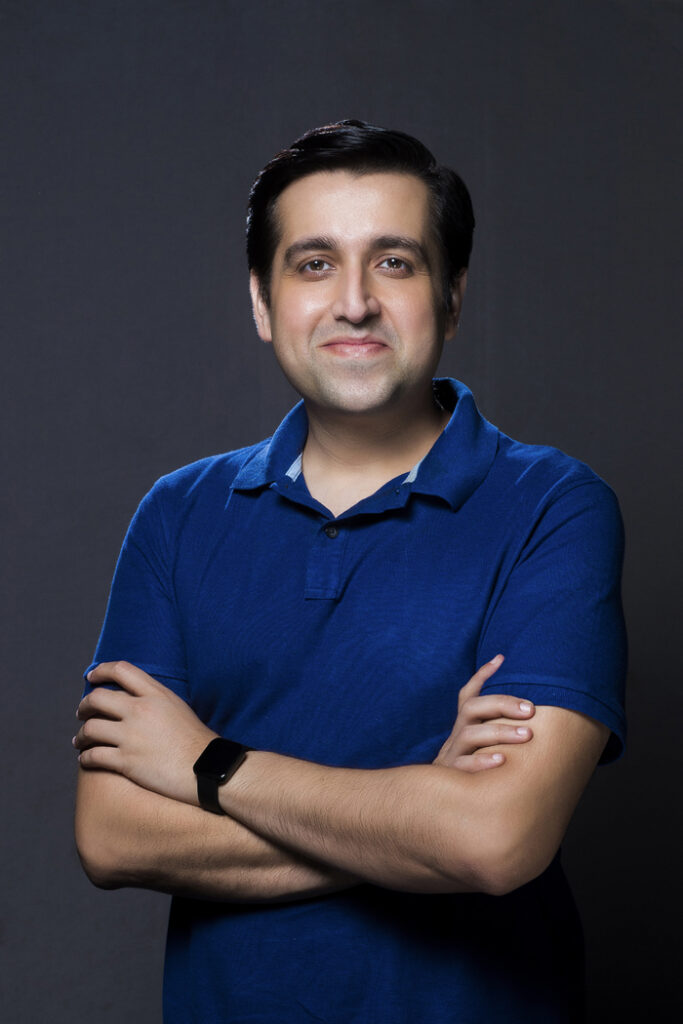