Through sources Police come to know that large quantity of duplicate Hypertherm Products was being sold in Gurugram, TACT India representative filed a complaint at Sector 10A Police Station in Gurugram.

Thu Sep 16 , 2021
Spread the loveRenault India is celebrating the 10th Anniversary of its operations in India and as part of the celebrations launched the new RXT (O) variant […] 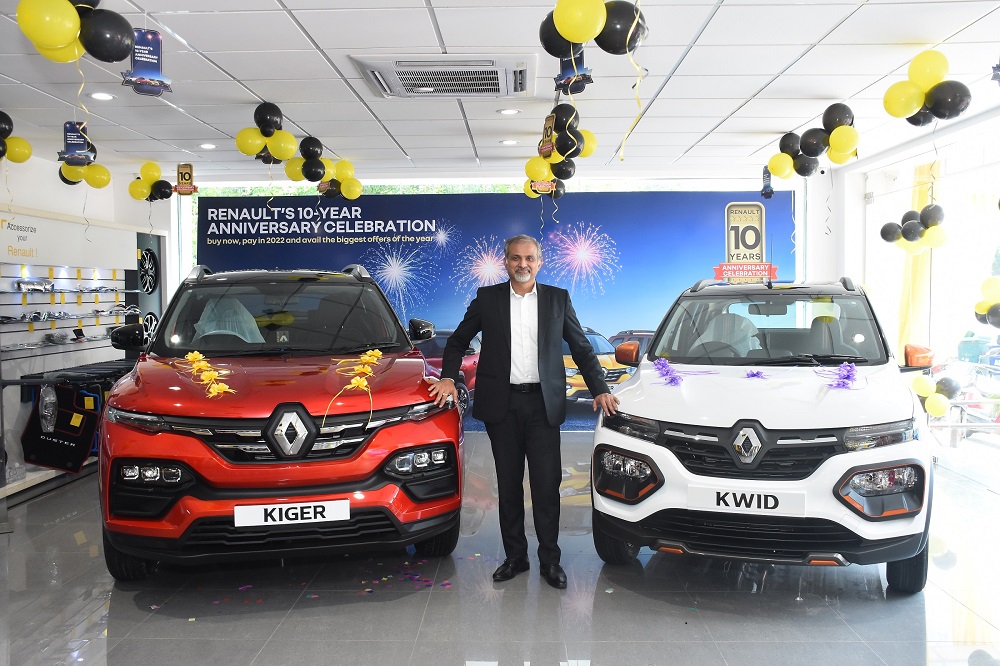